It is illegal to release aquarium fish and aquatic plants into freshwater waterways in the Northern Territory (NT).

Releasing non-native fish and plants, or the water they have been living in, threatens the NT's freshwater ecosystems.

Plants such as water hyacinth and salvinia can multiply and spread rapidly, choking waterways, blocking drainage systems and making it difficult for boats to move.

A non-native fish is one that is not found naturally in the NT.

Many ornamental fish are non-native species.

They can become pests if they are released into freshwater lakes, billabongs, creeks and rivers.

If released into our waterways, non-native fish can do all of the following:

The noxious fish gambusia (pictured below) was found in Alice Springs in 2000 and Darwin in 2014 but both populations were successfully eradicated.

To find out more, get the freshwater pest identification guide PDF (7.5 MB).

The guide helps you:

You can also get the free NT Fishing Mate app.

They can carry diseases and parasites like the common liver fluke which causes liver disease in mammals like sheep, cattle and horses.

In the NT, native and introduced snails can be found in ornamental ponds and aquariums.

Snails can arrive hidden in ornamental plants for ponds and aquariums and are easily spread when plants are shared or when an aquarium is cleaned or the water changed.

Small snails are hard to see on plant leaves and are easily missed.

Snails lay their eggs on plant stems and leaves and if infected plants are moved the eggs on them hatch and infect previously snail-free aquariums and ponds.

If you find a snail which you think might be an introduced species, or you are unsure, report it straight away to the Aquatic Biosecurity Unit.

These snails are native to the NT and are not pests. 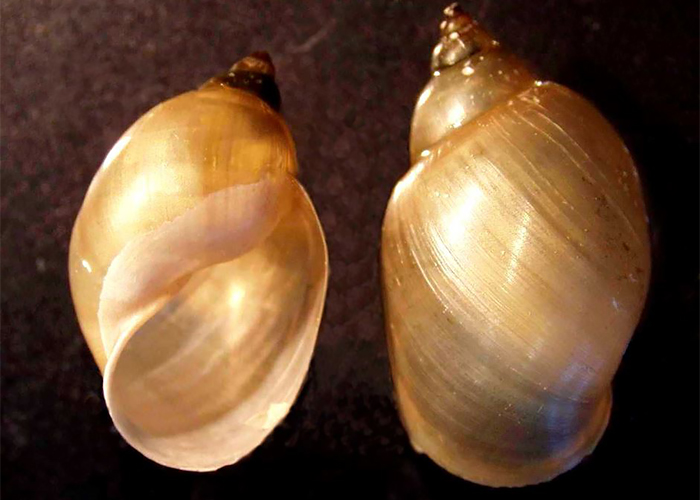 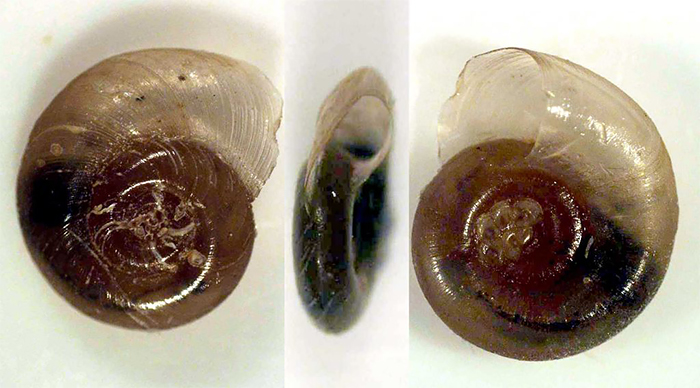 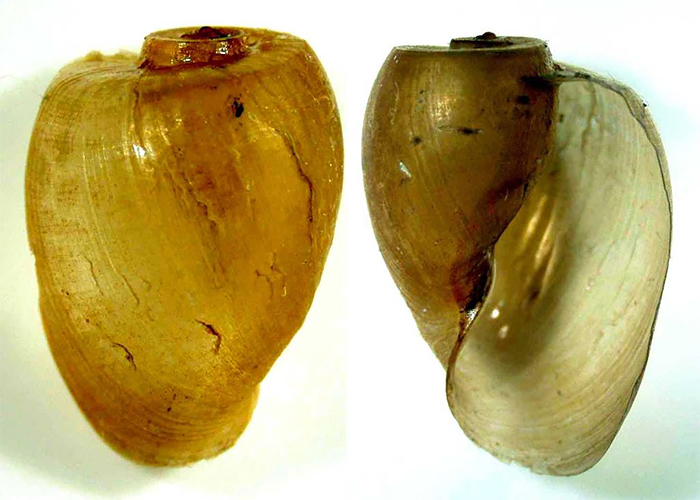 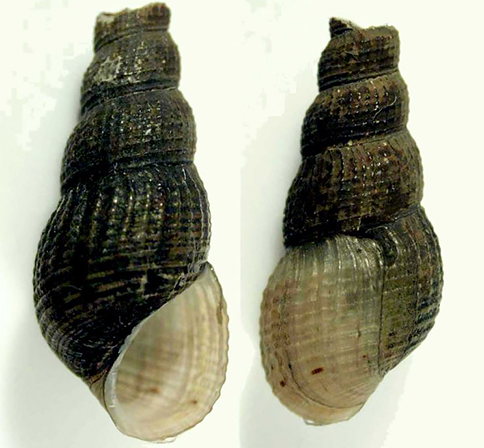 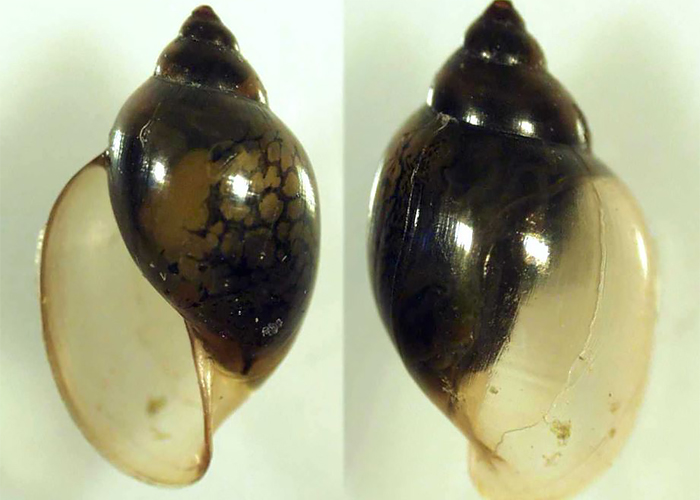 These snails are introduced and are pests. 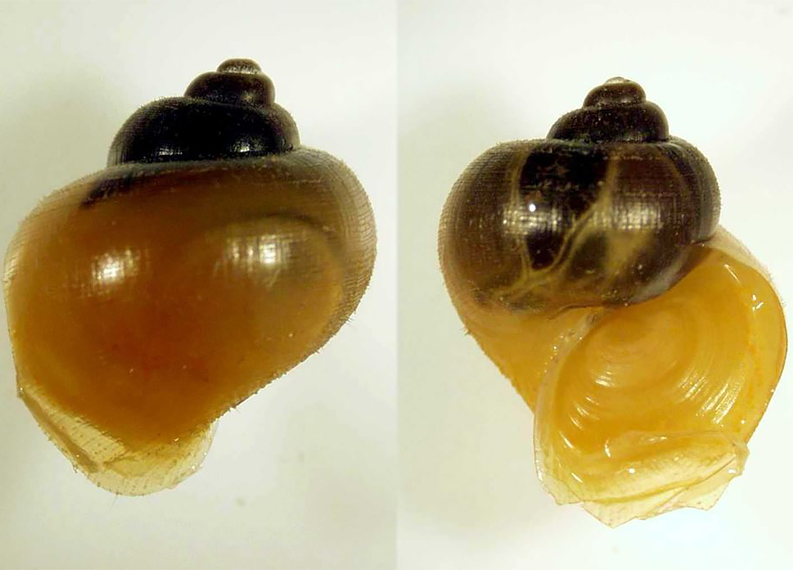 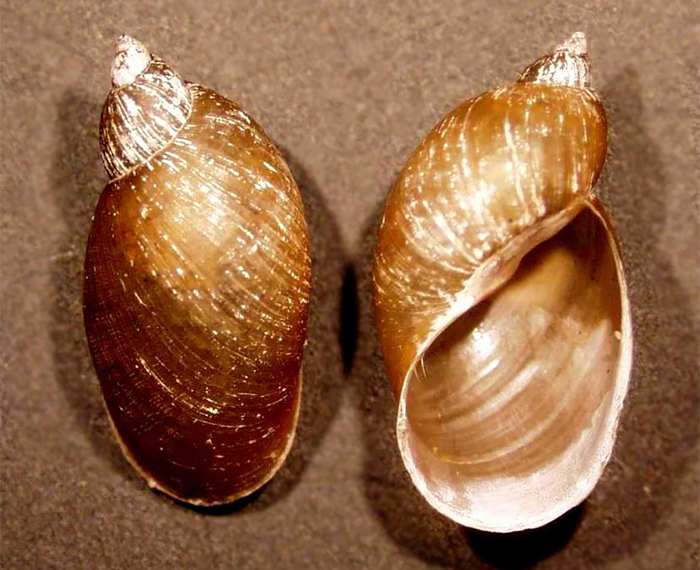 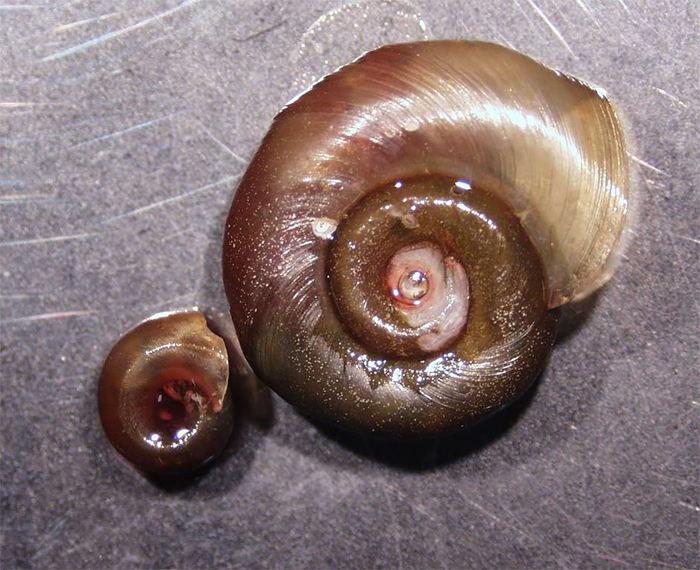 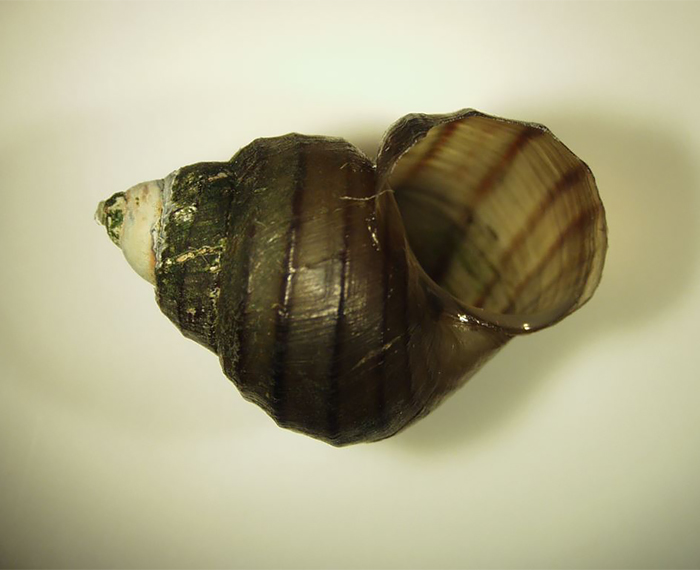 What to do if you find introduced snails

You must contact the Aquatic Biosecurity Unit if you:

You should follow all of these rules to stop pests from entering freshwater habitats:

How to dispose of aquarium contents

You should do all of the following if you want to dispose of fish, water or plants from your aquarium:

You must not do any of the following: