Connells Lagoon Conservation Reserve is in the heart of the Barkly Tableland.

It is the only reserve in Australia established primarily for the conservation of Mitchell grassland.

It is home to several of Australia's rare and endangered birds including the flock bronzewing pigeon, pictorella mannikin finch, red-chested button-quail and the Australian bustard.

A major biological survey in the region carried out in 1982 found 189 species of plants, which is surprisingly rich for the area.

At the time, nine mammal, 53 bird and 19 reptile species were also recorded in or near the reserve. 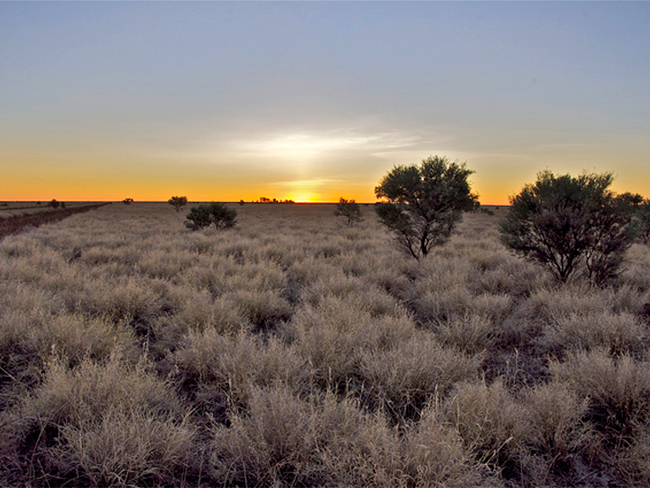 All year round, but roads may close after heavy rain.

It is best to visit during the cooler months from April to September.

The reserve is between Brunette Downs and Alexandria Station via an unsealed road, which is accessible by 2WD vehicles.

You can go four-wheel driving and wildlife spotting at the reserve.

Connells Lagoon Conservation Reserve has all of the following facilities:

You can have a safe and comfortable trip to Connells Lagoon Conservation Reserve by doing all of the following: