Barrow Creek was named in 1860 by John McDouall Stuart after J H Barrow, a member of the South Australian Parliament.

The site for the Telegraph Station was chosen in September 1871 by John Ross' Overland Telegraph exploring party, which was assessing Stuart's route to set up a telegraph line through Central Australia.

The site was chosen due to the presence of surface water and for a well site of about 10 to 12 feet.

By 1880 the station was very much in its present form with an elaborate stone fence, wagon shed, blacksmith's hut, cemetery and a verandah on the western side of the main building.

The Telegraph Station was one of fifteen original stations, three of which are now managed by Parks and Wildlife as Historical Reserves, the other two being Alice Springs and Tennant Creek. 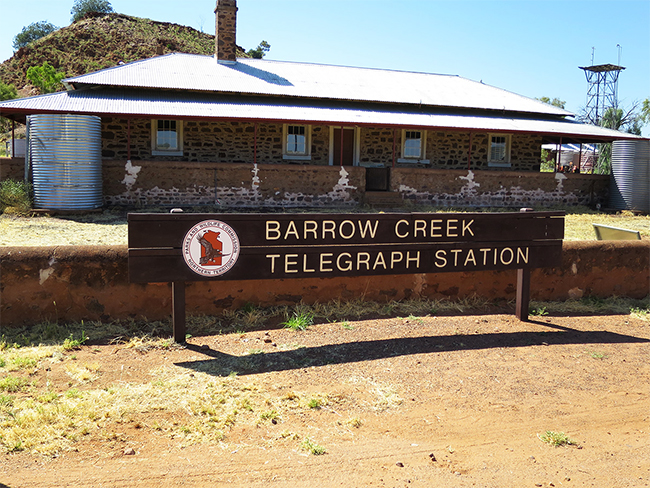 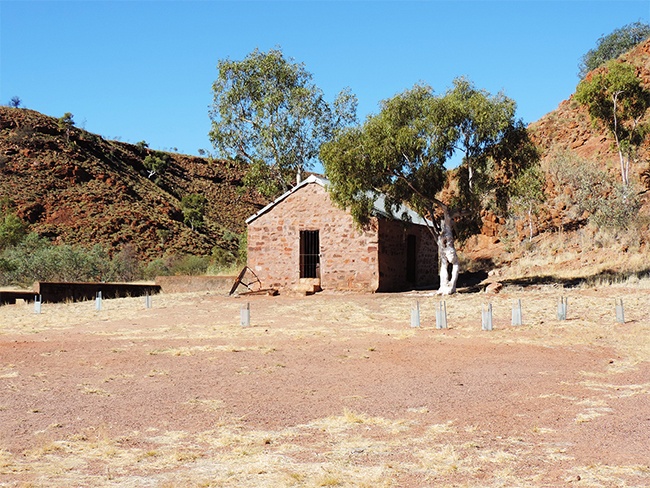 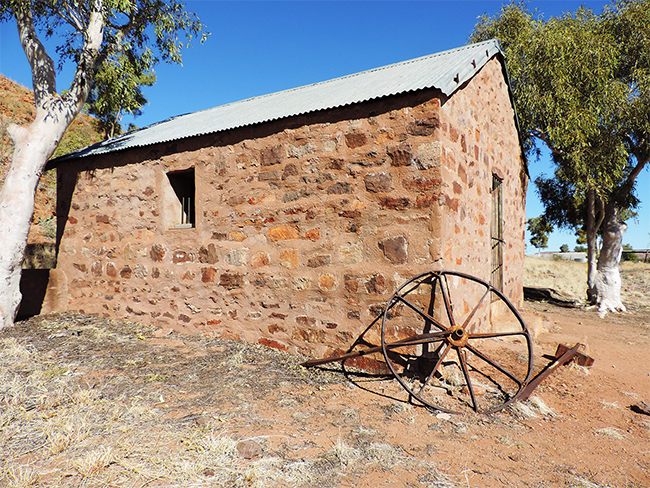 Barrow Creek Telegraph Station is open all year round.

Travelling on the Stuart Highway, the station is 282km north of Alice Springs.

You can view the historical buildings at Barrow Creek.

Barrow Creek Telegraph Station Historical Reserve has all of the following facilities:

Have a safe and comfortable trip to Barrow Creek Telegraph Station by doing all of the following:

You can also contact the Parks and Wildlife Alice Springs office.