It has a population of 438 residents. 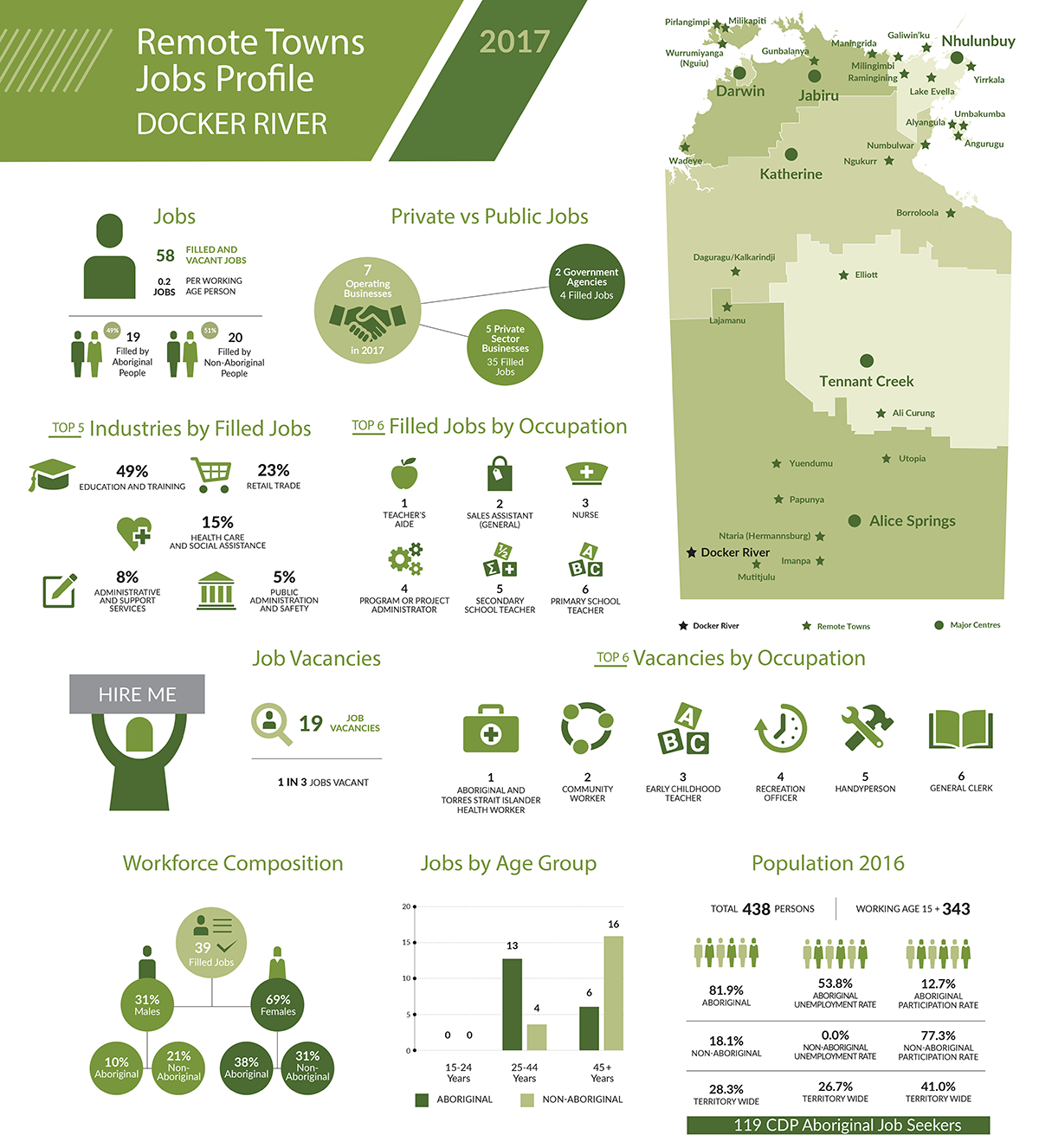