Stuart named the rockhole after the youngest daughter of one of his sponsors, Mr James Chambers, and visited it on each of his three attempts to reach the northern coast of Australia.

Early travellers and the Overland Telegraph construction team also relied on the reservoir for water.

In the 1880s Billy Benstead chose this site to set up a homestead in what was to be a 51,800km² station operated by the Barrow Creek Pastoral Company.

You can visit the homestead ruins or even camp there under the stars in the bush campsites.

The reserve also offers bushwalking, photography opportunities and it is an important site of European settler history.

The waterhole is sacred and camping and driving in this area is not permitted. 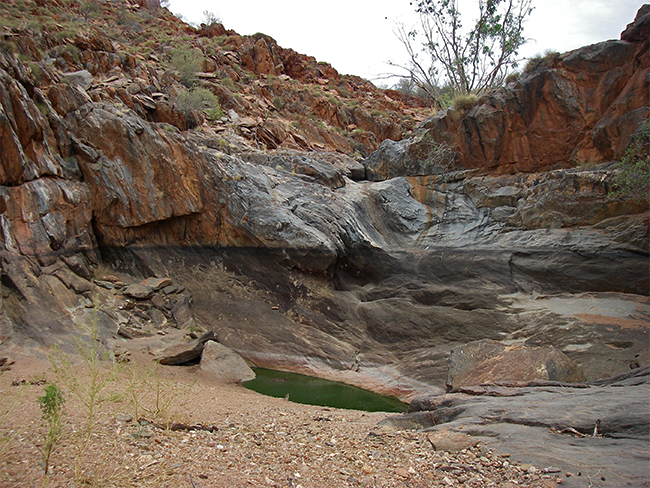 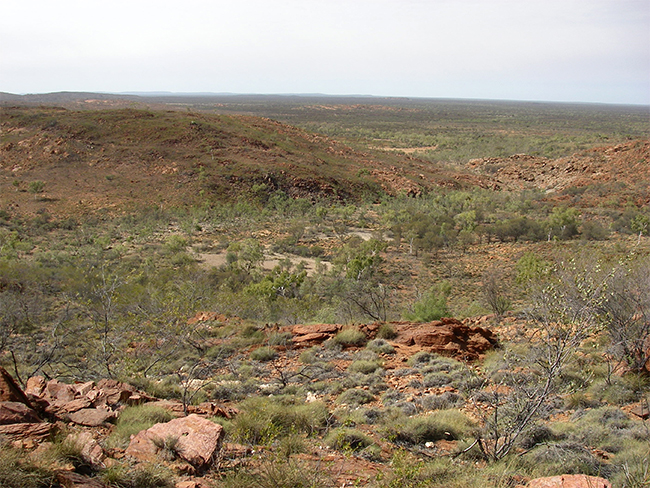 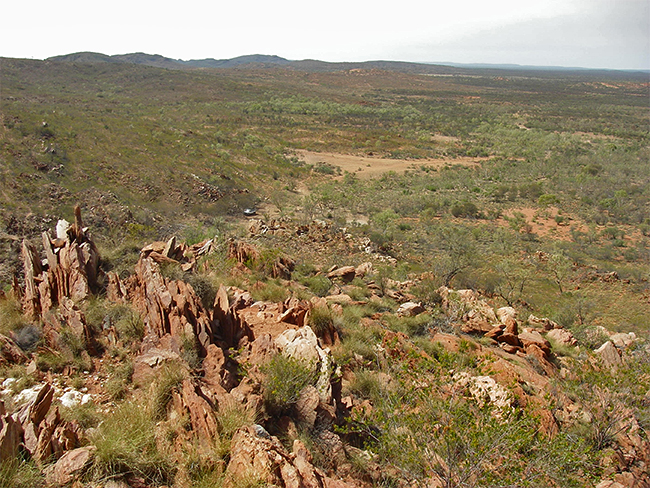 Travel 160km north of Alice Springs on the Stuart Highway and take the private station road. This is accessible by four-wheel drive vehicles only.

You should get permission and directions from Aileron Station before entering as there are no signs directing you to the site.

You can do all of the following activities in the reserve:

Anna's Reservoir has all of the following facilities:

When visiting the reserve, remember all of the following:

You can have a safe and comfortable trip to Anna's Reservoir by doing all of the following: