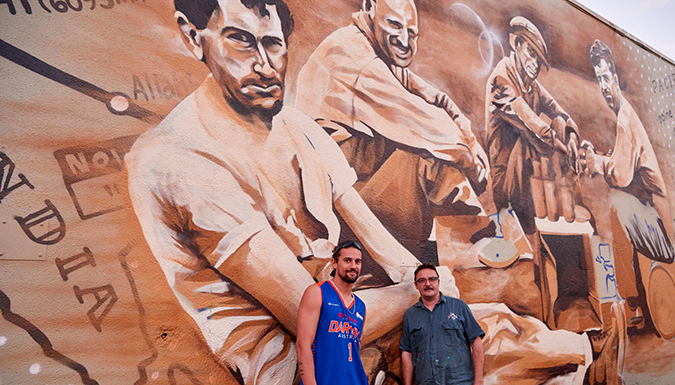 Race that changed the world

The pilot and crew that successfully flew from London to Darwin to win the Great Air Race in 1919 now feature in a large-scale street art mural in the Territory’s capital, as part of a new program of events to commemorate the 100th anniversary of the ‘race that changed the world’. 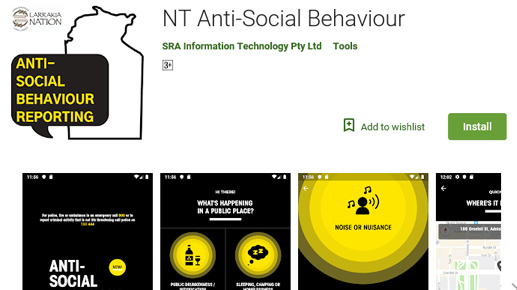 The Northern Territory Government and Larrakia Nation are trialling an app for reporting anti-social behaviour in Darwin and Palmerston. The trial will run for six weeks and the free app can be downloaded from the App Store or Google Play. 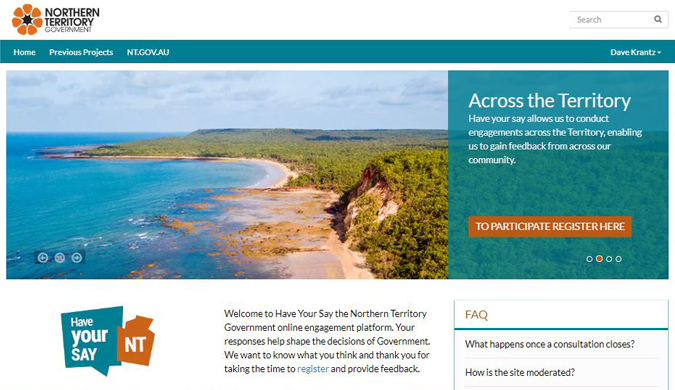 Have Your Say is the Northern Territory Government online engagement platform. Part of a robust democracy is real public participation, and Have Your Say provides inclusive and transparent engagement while forging constructive relationships between government and the community. 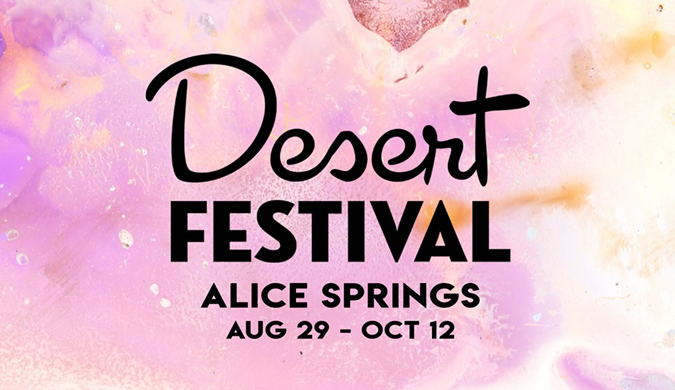 Something for everyone in the Red Centre

Presented by Red Hot Arts Central Australia and proudly supported by the NT Government, the 2019 Desert Festival is a feast of theatre, music, arts and performance. 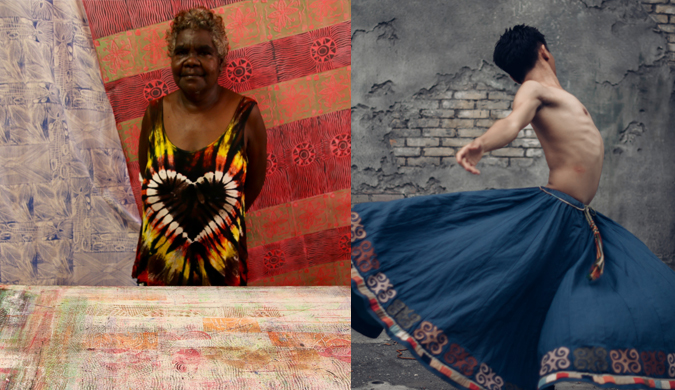 Maningrida visual artist Janet Marawarr and Paiwan dancer and choreographer Aulu Tjibulangan have been announced as the successful recipients of the 2019 Taiwan-Australia Indigenous Artist in Residence program. 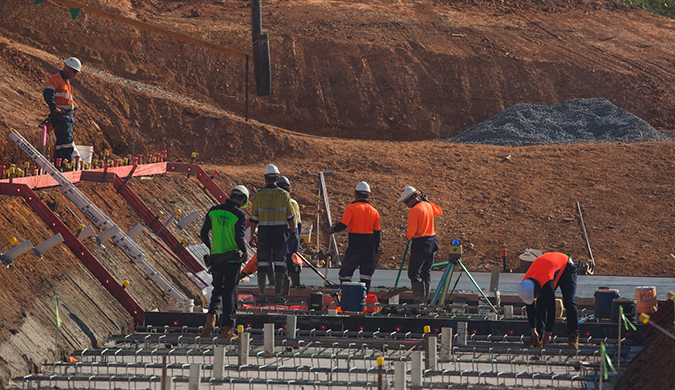 Territory Businesses can now apply for Infrastructure Grants through the Local Jobs Fund. 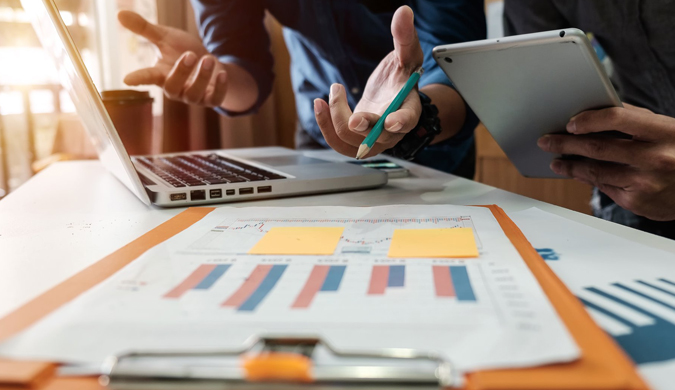 To help small business with cash flow, the Northern Territory Government is speeding up its payment terms from 30 to 20 calendar days. 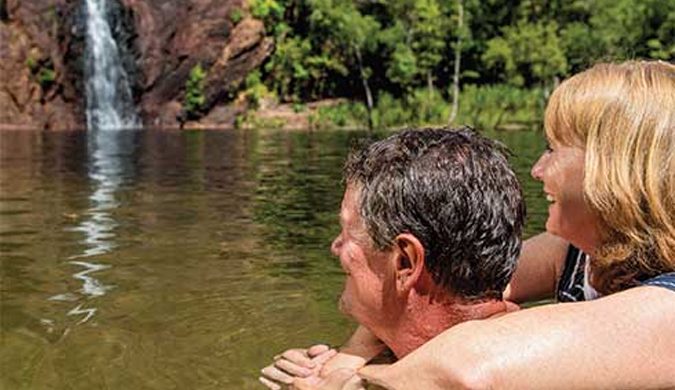 Senior Territorians will be encouraged to stay in the Territory and continue to contribute to our community with the development of more seniors’ accommodation. 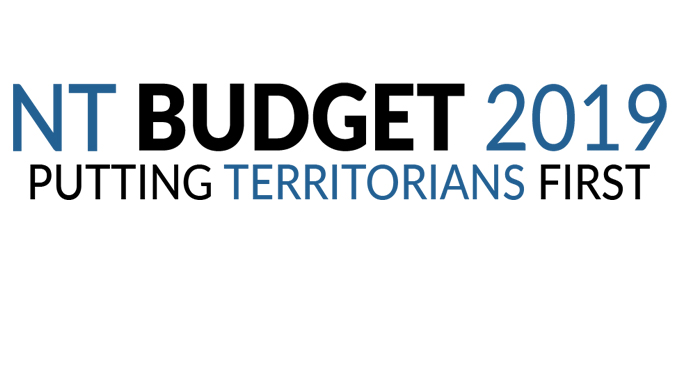 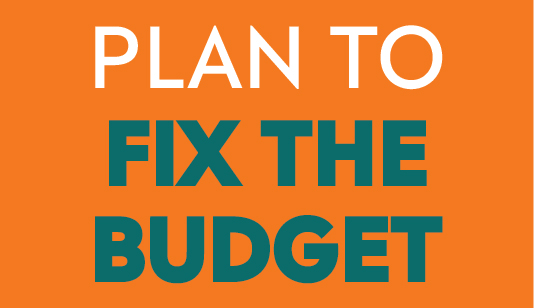 A plan to fix the budget

The NT Government has a plan to fix the budget.