It was deliberately introduced to Australia as an ingredient in stir fries.

There are currently no known infestations of water mimosa in the Northern Territory (NT).

Water mimosa was found in a number of farm dams in south-eastern Queensland in 2006, but all of these known populations have been controlled.

This weed has been found twice in the NT.

Both of these infestations have been eradicated and management programs were put in place. These sites continue to be monitored.

Water mimosa could have all of the following impacts: 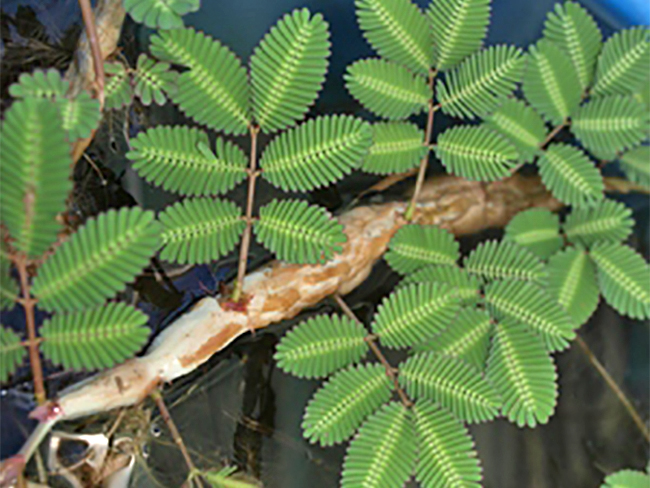 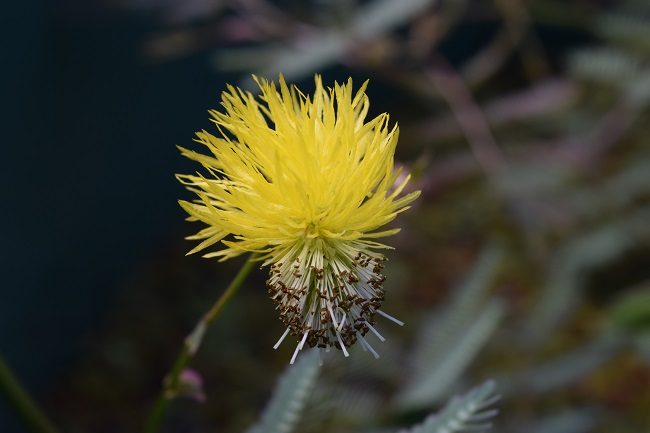 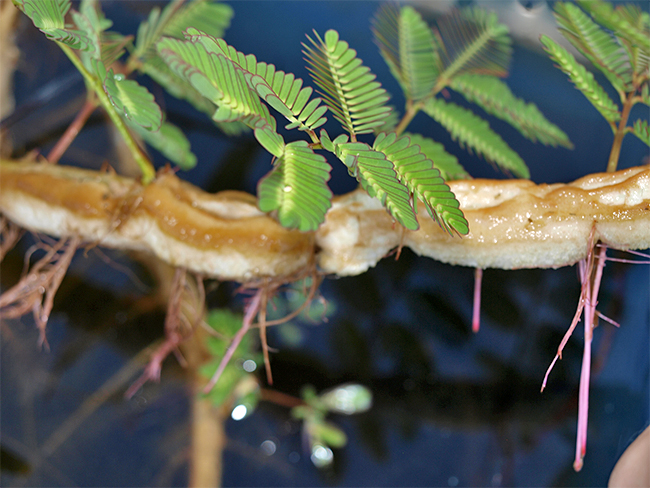 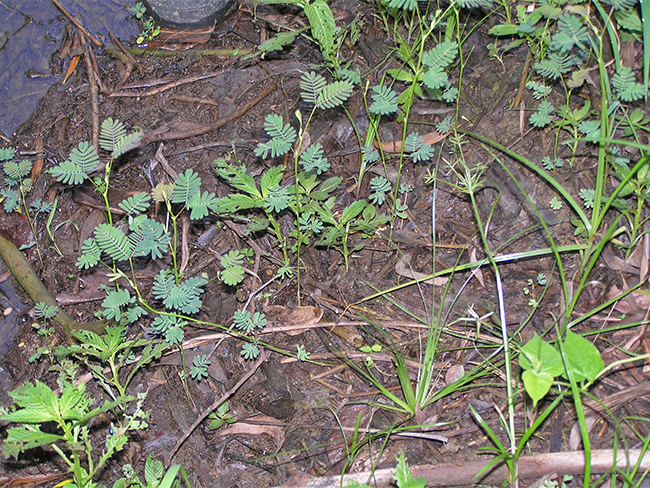 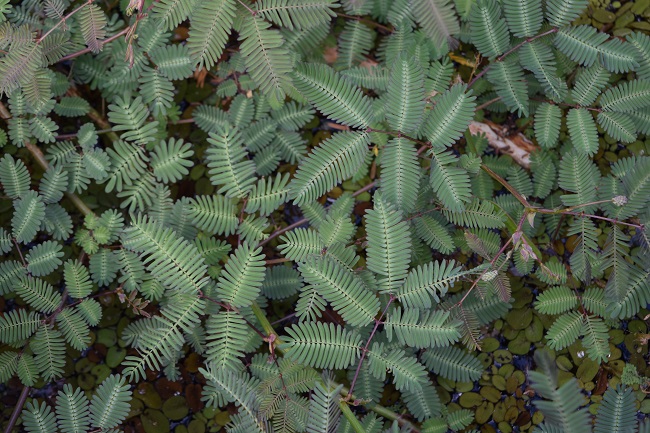 To find out more, get the water mimosa weed note on the Department of Environment, Parks and Water Security website. 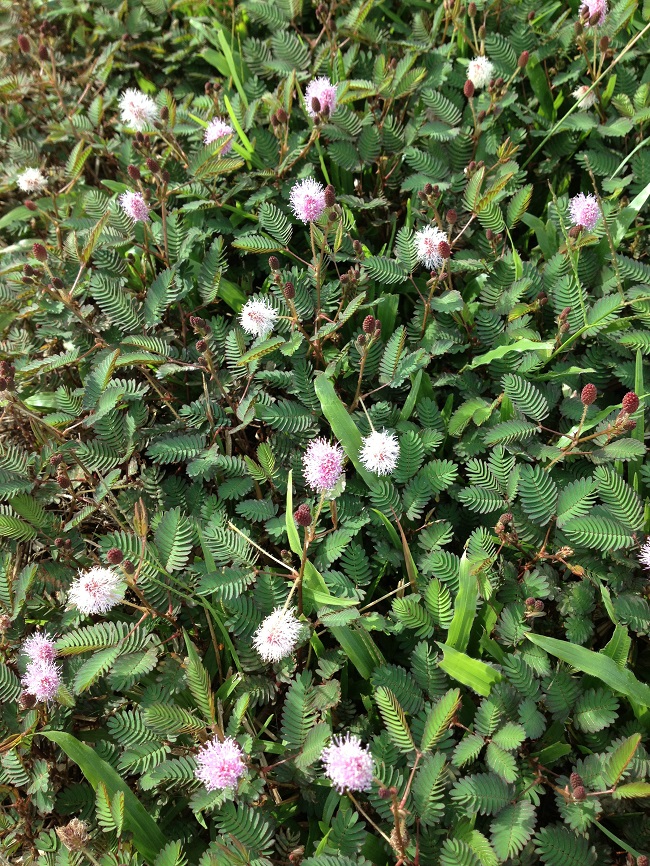 Sensitive weed (Mimosa pudica) is native to South America and Central America. It is a low creeping plant that grows mostly in undisturbed shady areas, under trees or shrubs.

If you think you may have seen water mimosa, or have this weed on your property, do not attempt to control it.