Thornapples are native to Central and South America and Mexico, and are also known to occur in Asia and North Africa.

It was introduced to Australia as a garden plant, and is still closely associated with human settlements in the Northern Territory.

It has been used for medicinal purposes.

Thornapples prefer disturbed sites and fertile soils such as stock camps, around bores, stockyards and stables and along riverbanks.

Small infestations occur around bores, stockyards, and stables in the Katherine, Victoria River and Gulf districts.

Thornapple can have all of the following impacts: 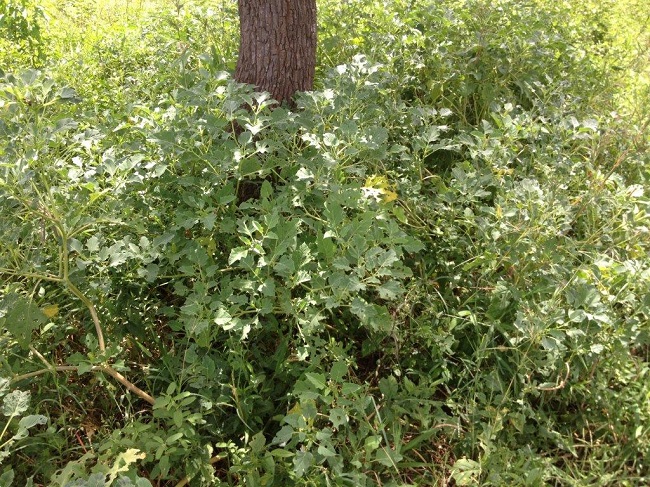 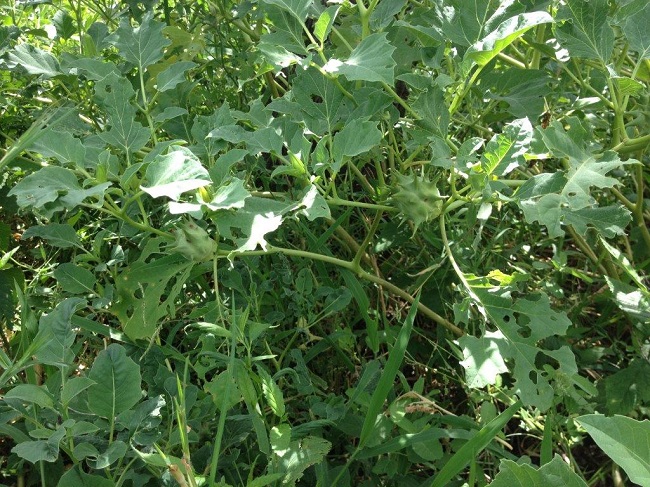 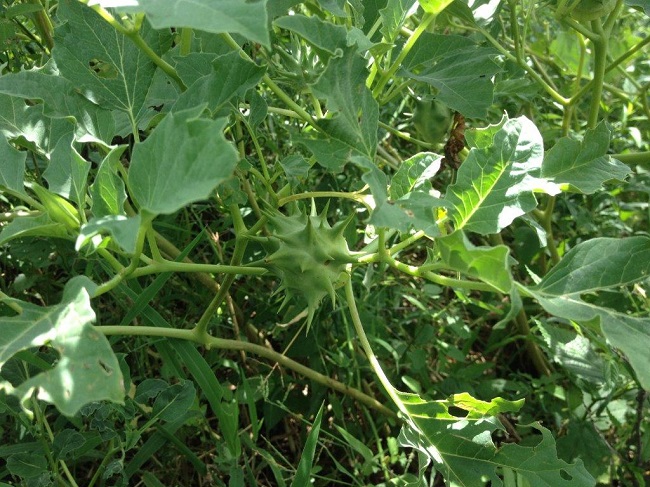 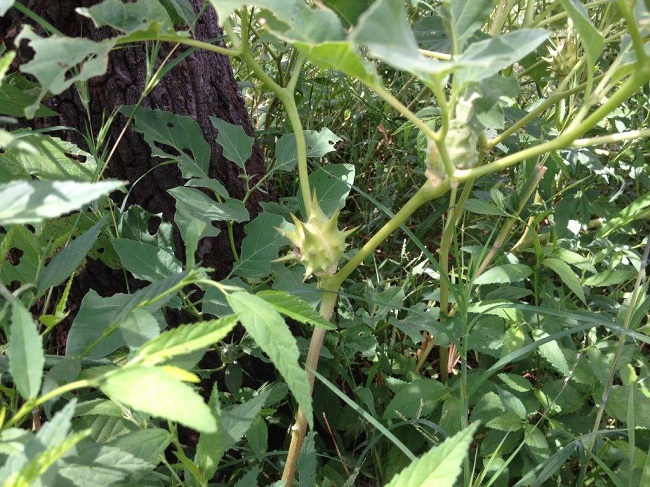 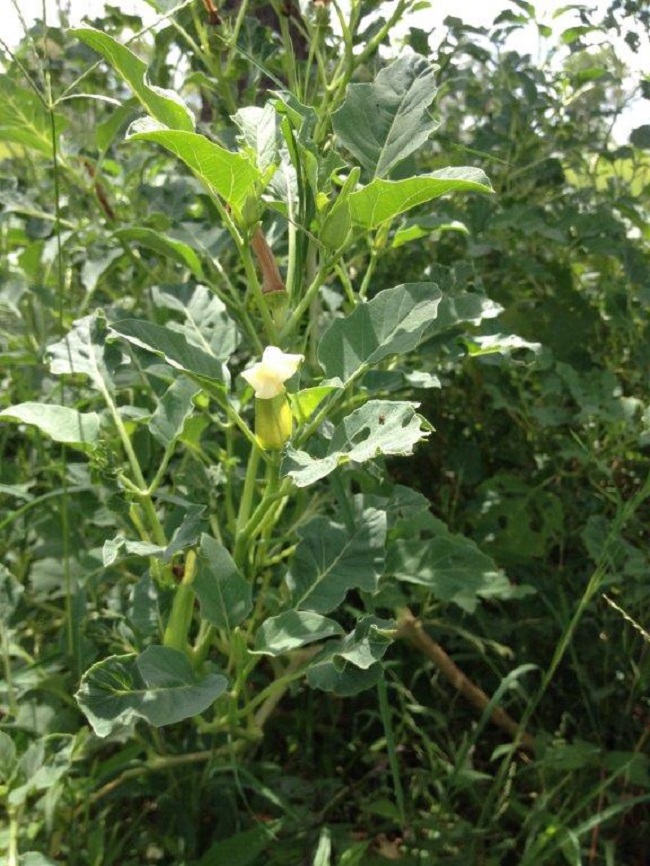 There are four similar looking varieties of thornapples:

There is no harm in controlling any of the latter three species and it is imperative that the longspine thornapple is controlled.

If you think you may have seen thornapple, or have this weed on your property, contact the Weed Management Branch immediately for assistance.

The best time to treat thornapple is from December to March. Below is a list of treatment methods that can be used.

Weeds, including their roots, are pulled out of the ground by hand or using hand tools.

This is an effective method of control for individual weeds and recent outbreaks that haven’t released seeds yet, but it requires a lot of labour.

Related information
Back to top
URL: https://nt.gov.au/environment/weeds/weeds-in-the-nt/A-Z-list-of-weeds-in-the-NT/thornapple 28 June 2022, 10:02 am