Thatch grass is native to Africa.

It is often grown as a pasture grass in the tropics, where it has in many cases naturalised and spread beyond the original plantings.

Thatch grass is most common in the coastal districts of central and northern Queensland.

It is restricted in the Northern Territory (NT) to a small number of locations around Darwin and other parts of the Top End, especially in areas with greater than 500mm annual rainfall.

Thatch grass was previously trialled in the NT as a pasture species, but is no longer recommended or used.

Thatch grass can have all of the following impacts: 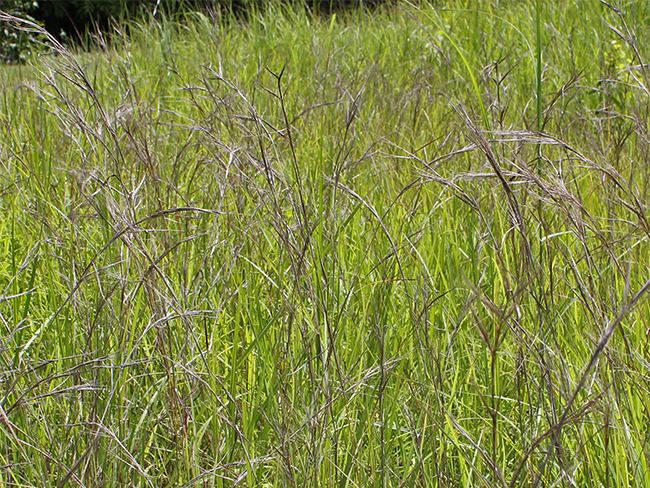 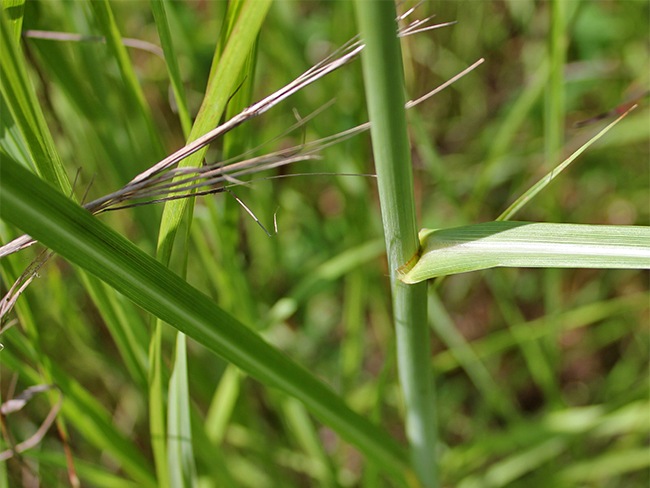 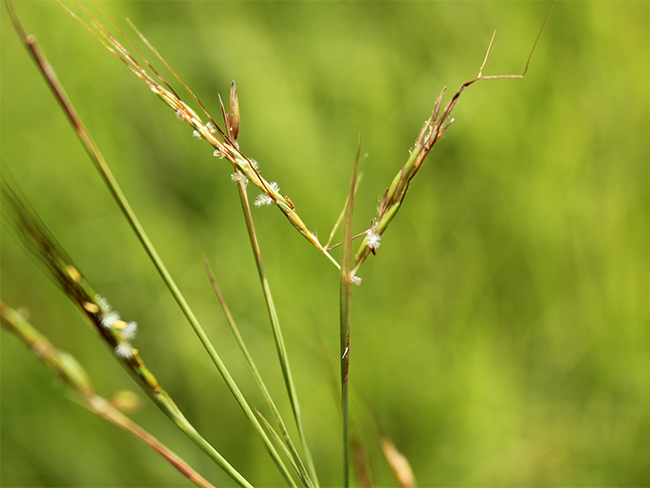 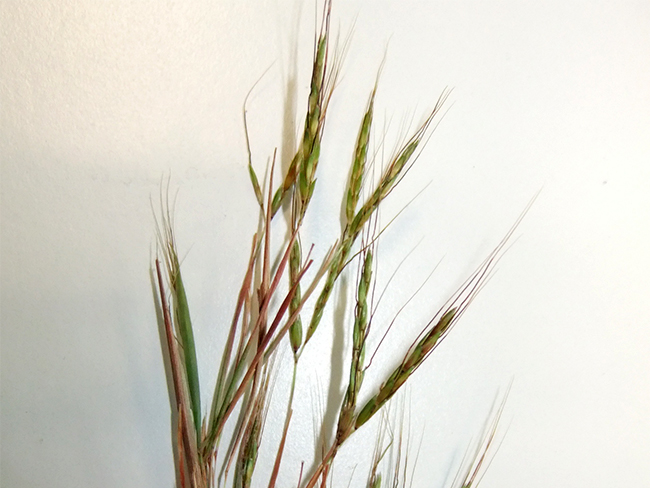 Small infestations can be hand pulled. Slashing can prevent seed formation. Regrowth can then be treated with herbicide.

After fires, thatch grass can dominate the understory replacing native vegetation, which in turn adds to the fuel load, frequency, and size of future fires.

Seeds with long bristles are capable of catching on people or animals that walk past the plant.

The seeds are able to disperse on the wind after fires and germinate well in these conditions.

You can prevent the spread of thatch grass by doing all of the following: