Sagittaria is a Weed of National Signficance. For more information, go to the Australian Government's Department of Environment website.

Sagittaria is native to North America and was introduced to many continents as an ornamental plant.

It is not known how or why sagittaria was first imported into Australia.

It was first discovered naturalised near Brisbane in 1959, then in 1962 in Victoria and in 1964 in New South Wales.

It now occurs along the East Coast of Australia as far north as Cairns.

It has been found in isolated locations around Adelaide, South Australia, and at Perth and Albany in Western Australia.

Sagittaria is not known to occur in the Northern Territory.

Sagittaria is an important weed of rice crops and wetlands in the Eastern States.

It is a threat to waterways and wetlands across Western Australia, especially to the Ord River Irrigation Area.

It is becoming a problem in irrigation channels, drains, creeks and wetlands, where it forms dense patches which obstruct water flow.

Sagittaria can have the following impacts: 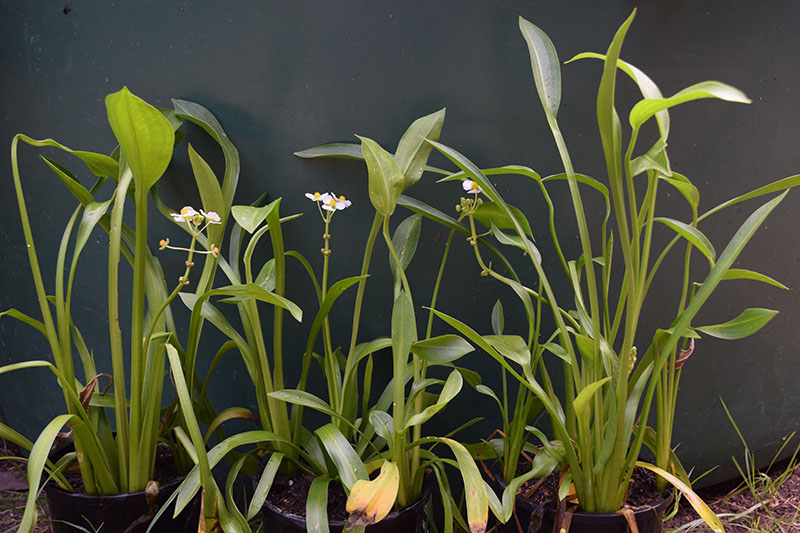 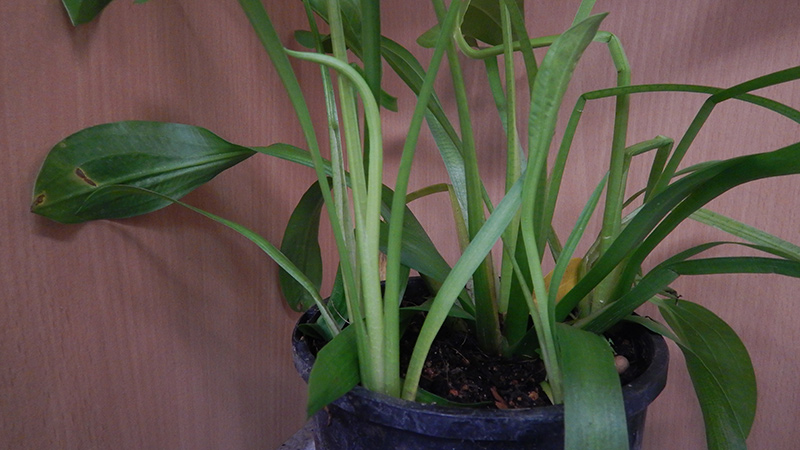 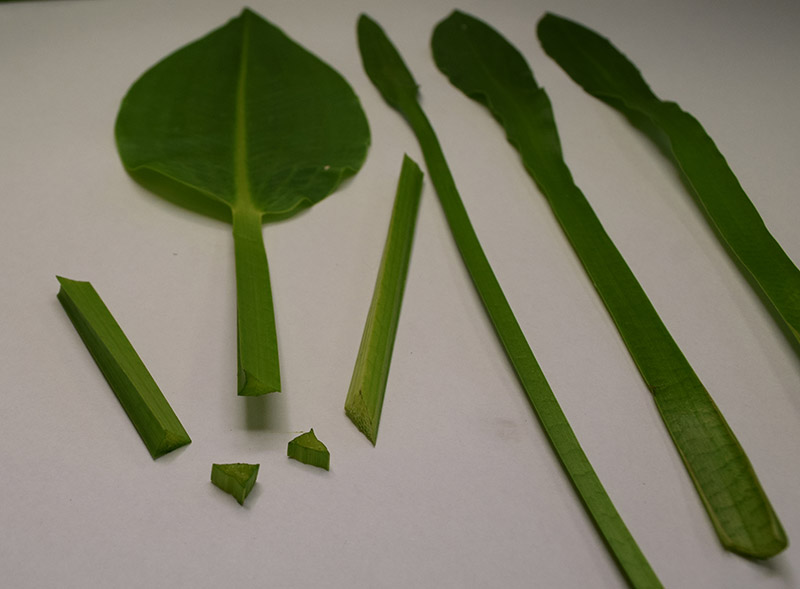 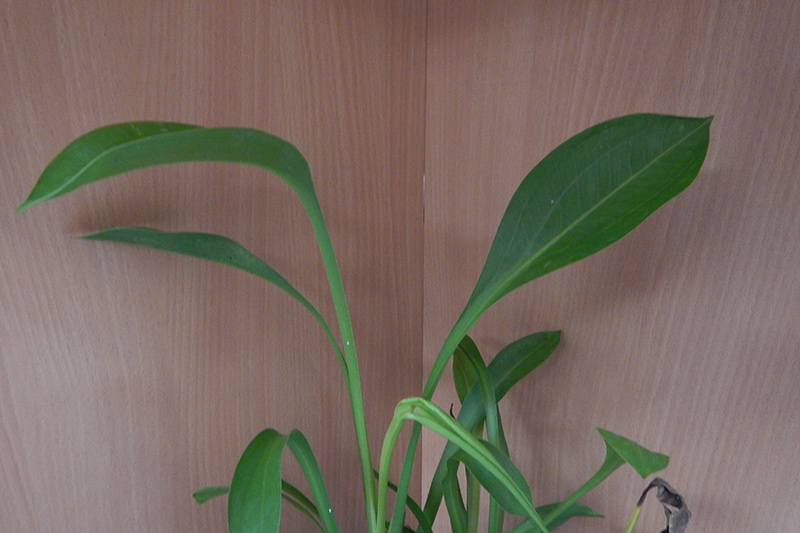 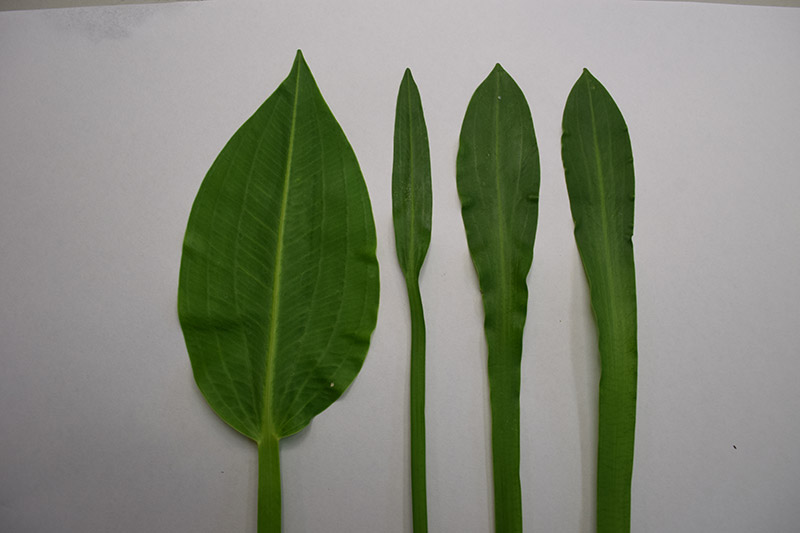 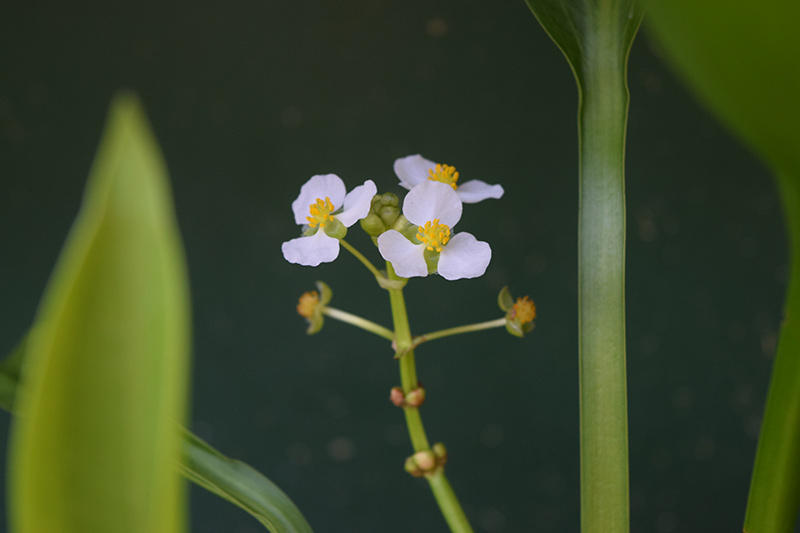 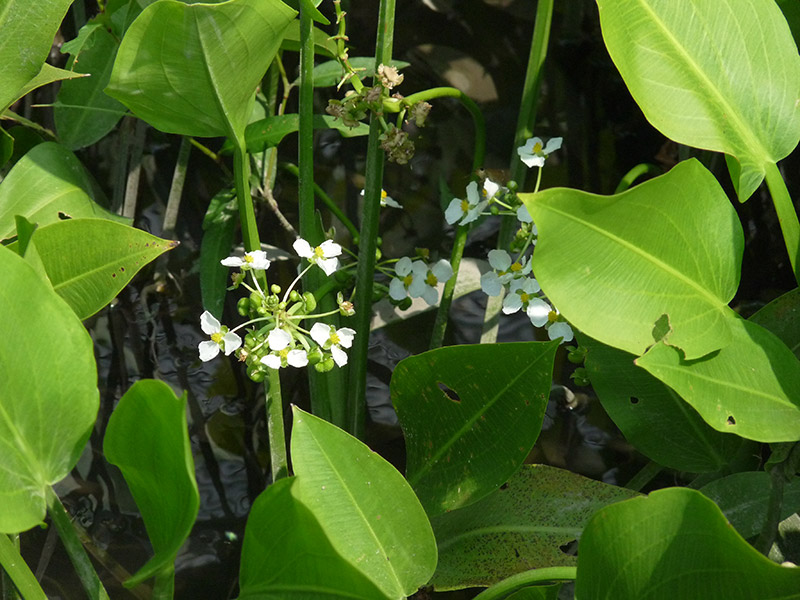 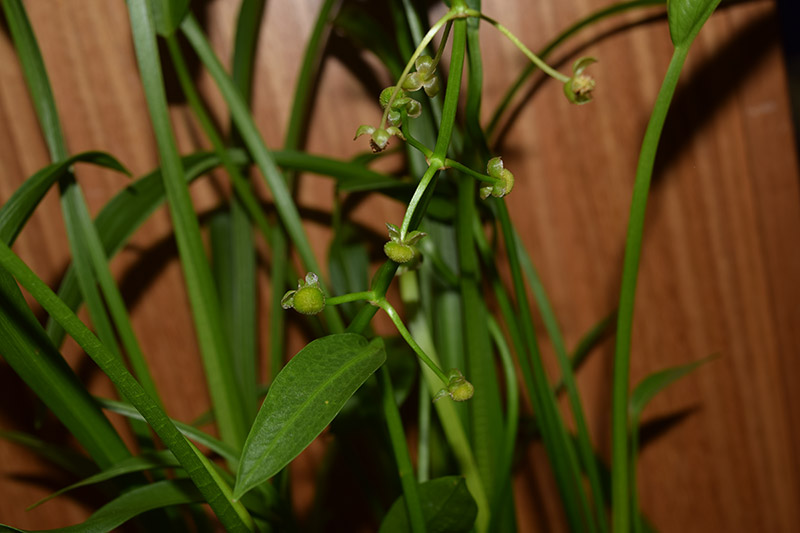 If you think you may have seen sagittaria, or have this weed on your property, do not attempt to control it.

Sagittaria is a prolific seed producer. Seeds are tiny and can be spread by water or by attaching to water birds.

If you have sagittaria on your property, and especially if it is flowering or seeding, contact the Weed Management Branch immediately for urgent help.

URL copied!
Related information
Back to top
URL: https://nt.gov.au/environment/weeds/weeds-in-the-nt/A-Z-list-of-weeds-in-the-NT/sagittaria 25 May 2022, 5:44 am