Saffron thistle is a native of the Mediterranean region and western Asia that has spread to many temperate areas including Australia.

Saffron thistle occurs in all states of Australia. It is widespread in the wheat and semi-arid grazing areas of New South Wales, Victoria, South Australia, Western Australia and Queensland.

In the Northern Territory (NT), saffron thistle is found only in the southern region.

Saffron thistle can have all of the following impacts: 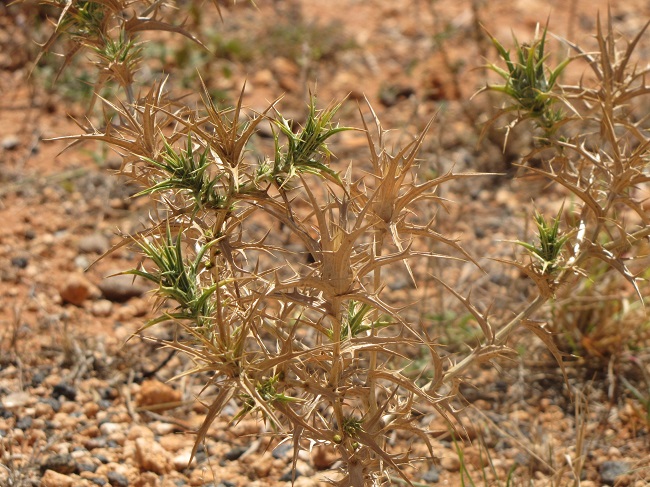 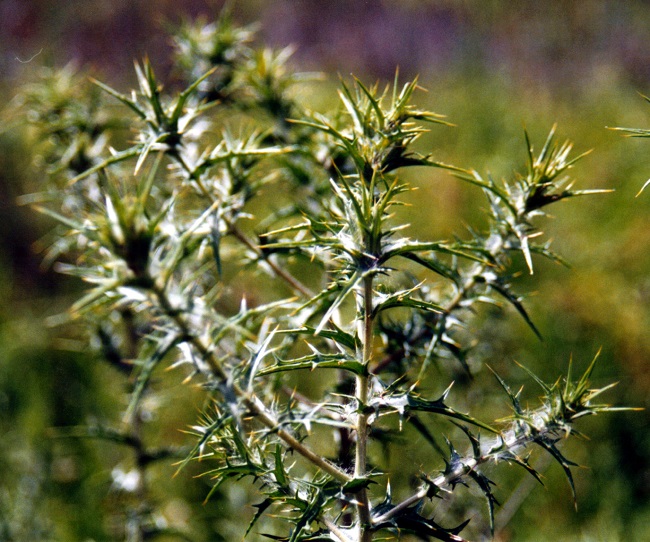 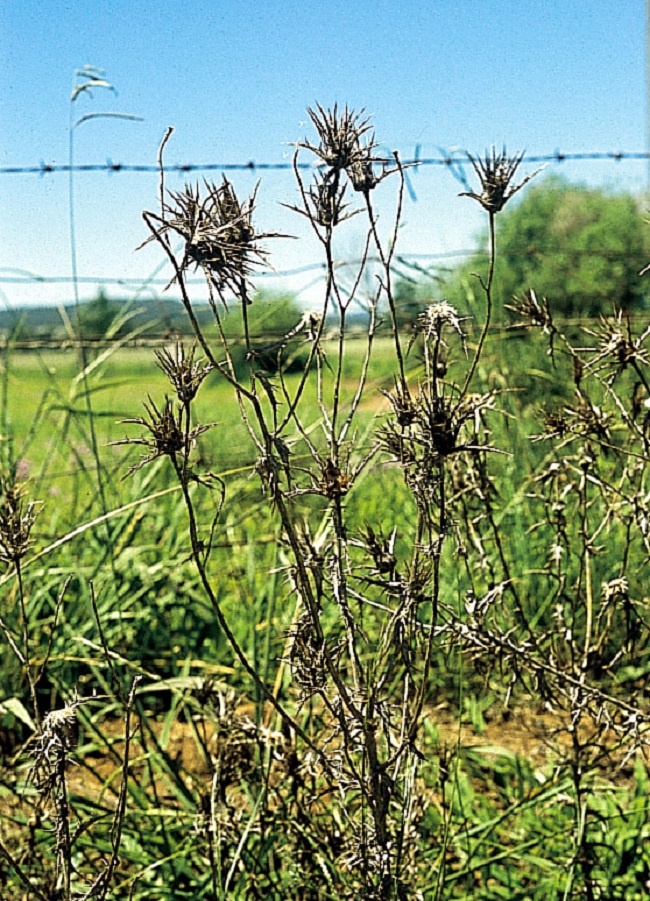 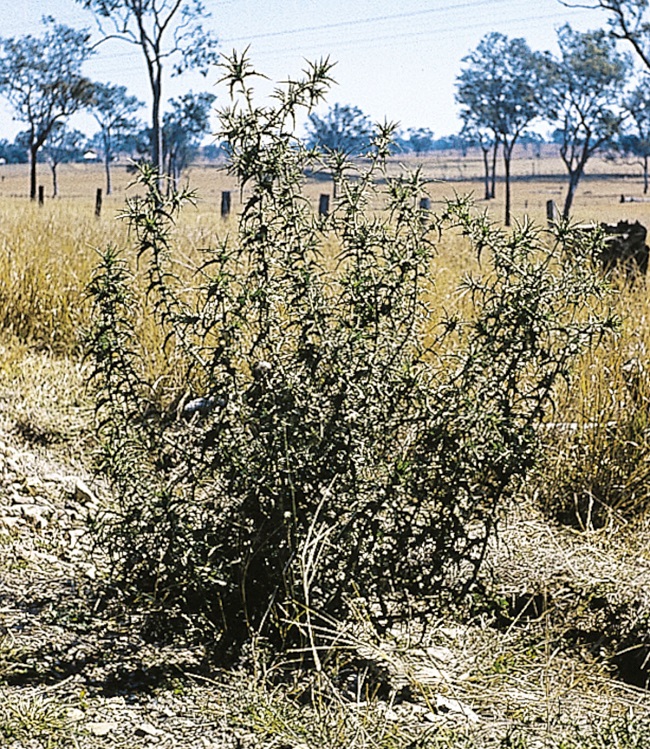 A persistent control approach is required along with long-term monitoring and follow-up control programs must be done to stop re-establishment from seed banks that can stay dormant up to eight years but most of them germinate within two to three years.

The best time to treat saffron thistle is from March to October. Below is a list of treatment methods that can be used.

Fire can use to kill mature plants and seeds on the ground.

Plough deeply that will bury the seeds and seedling rarely emerge from 5cm below in the soil. This leaves large areas of soil exposed so follow up control or revegetation must be considered.

Saffron thistle only reproduce by seeds. Seeds are spread by wind and by attaching to animals, clothing and vehicles but seeds are most commonly spread as contaminant in seed, grain, hay or chaff.

You can prevent the spread of saffron thistle by doing all of the following: