Rubber bush is native to tropical Africa and Asia.

It was probably introduced to Australia as a garden plant, or in the packaging of camel saddles brought from India in the early 1900s.

It has the potential to colonise large parts of the Barkly Tablelands and Victoria River District, where it competes with native pastures.

Rubber bush first became established in the Katherine area and then spread along the Roper River in the early 1950s.

It has now spread into Western Australia and through the Barkly Tablelands to Tennant Creek.

For more information get the rubber bush fact sheet on the Territory Stories website.

Rubber bush can have all of the following impacts: 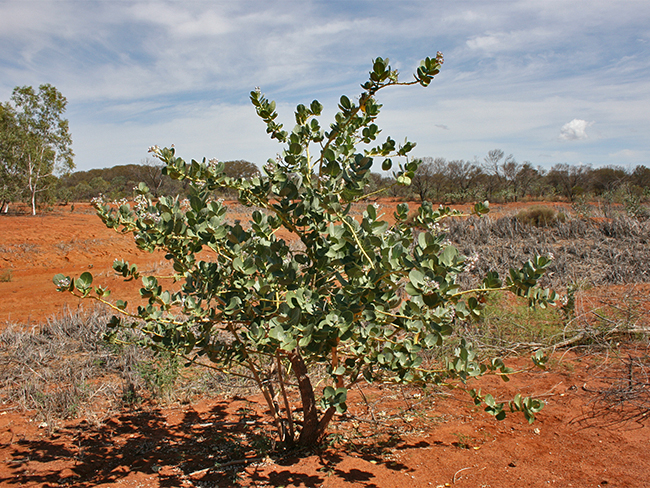 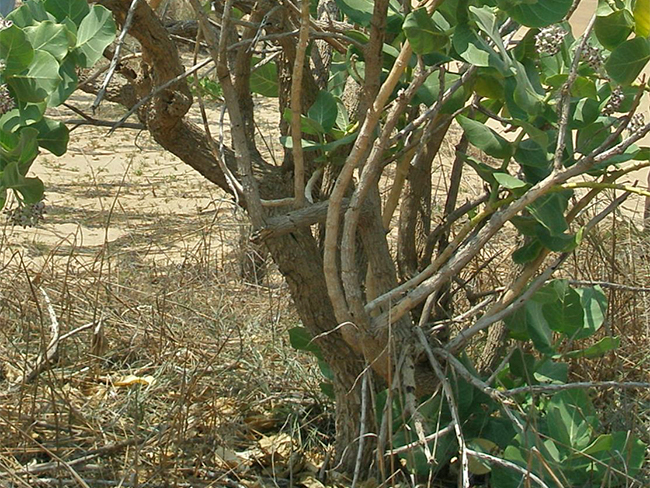 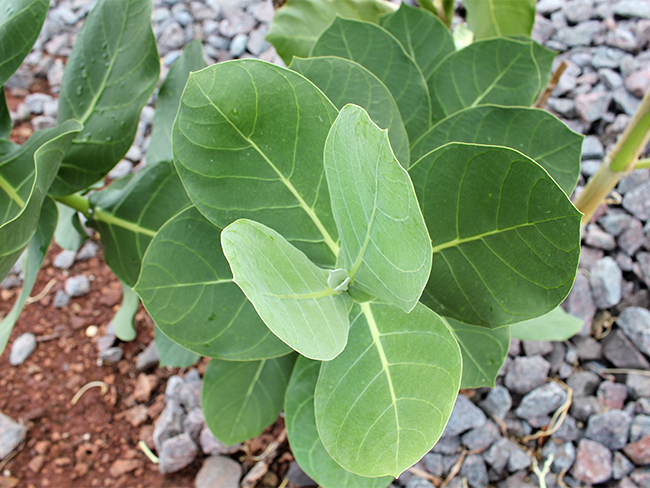 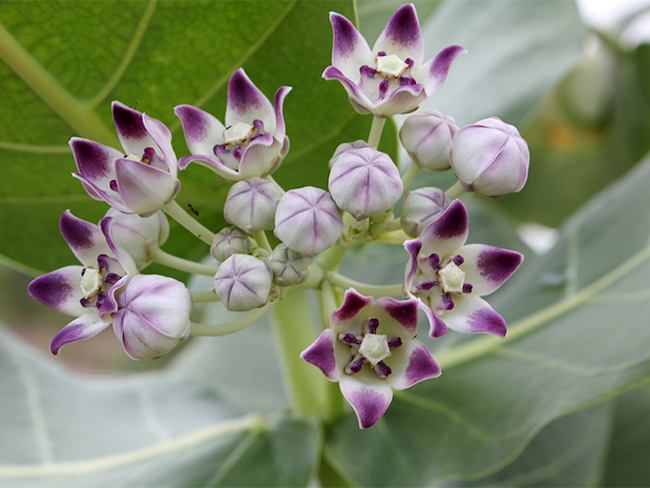 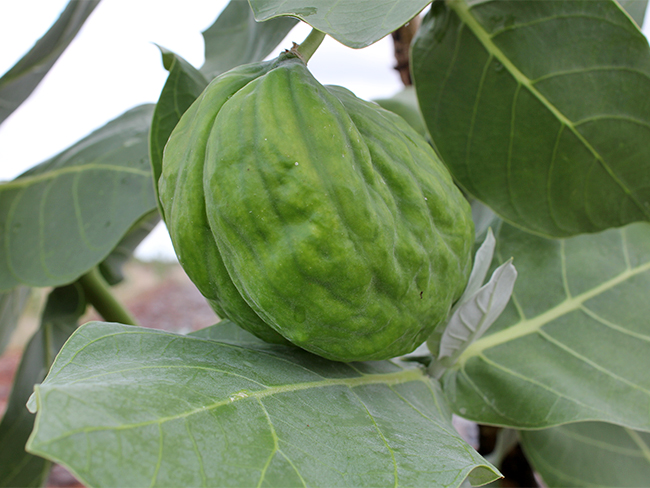 Rubber bush is difficult to remove physically. Chemical control together with maintaining the pasture to prevent re-invasion is the best way to control this weed.

The best time to treat rubber bush is from October to March. Below is a list of treatment methods that can be used. 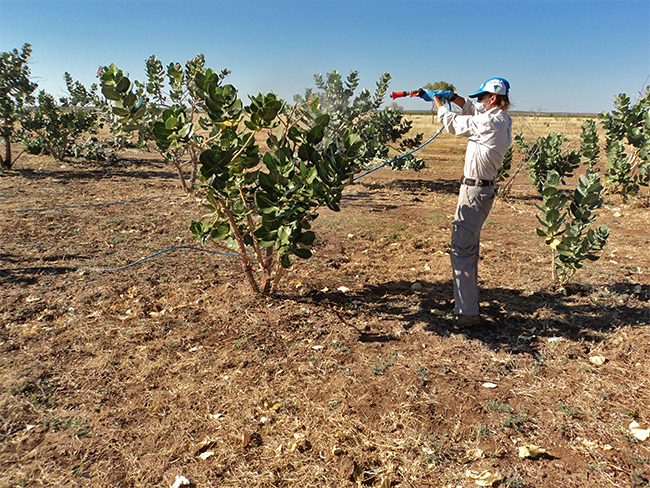 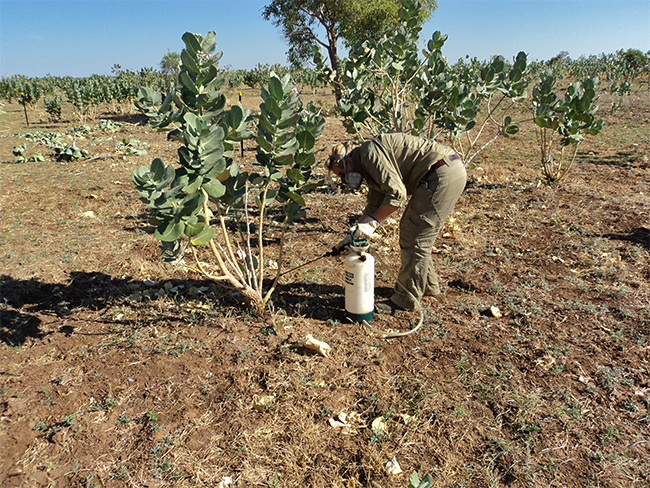 Rubber bush seeds are spread by wind and by attaching to animals, clothing and vehicles.

You can prevent the spread of rubber bush by doing all of the following:

URL copied!
Related information
Back to top
URL: https://nt.gov.au/environment/weeds/weeds-in-the-nt/A-Z-list-of-weeds-in-the-NT/rubber-bush 22 May 2022, 5:08 am