An infestation of parthenium weed was detected in the Katherine region in October 2018.

Weed management officers are assisting the landholder to control and eradicate the weed.

If you have seen parthenium weed or think you have it on your property, you should contact the Katherine Weed Management Branch.

Parthenium weed is a Weed of National Significance. For more information, go to the Australian Government's Department of Environment website.

Parthenium weed is a native of Central and South America.

It was first recorded in Australia in 1955, and has become well established in central and southern Queensland.

It is regarded as one of the worst weeds in Australia because of its invasiveness, potential for spread and environmental and economic impacts.

For more information, get the parthenium weed fact sheet on the Territory Stories website.

In 1977, parthenium weed was discovered in the Northern Territory (NT) along Elsey Creek in the Mataranka district. The infestation had spread 8km downstream from the Roper Highway.

The Weed Management Branch conducted an intensive eradication program which was successful.

Smaller infestations have been reported and eradicated in the Katherine and Borroloola regions and the Victoria River district.

Parthenium weed was also found and eradicated at the Tennant Creek stockyards in 2010.

Parthenium weed is a major problem in rangelands and cropping areas of Queensland costing farmers and graziers more than $22 million a year in reduced production and increased management costs.

Parthenium weed can have all of the following impacts: 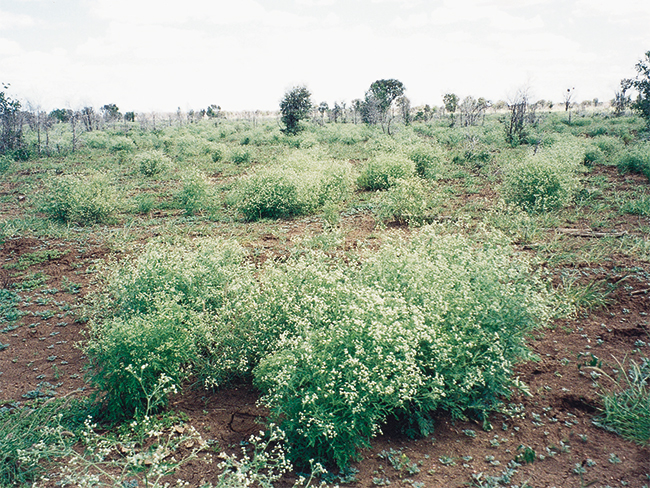 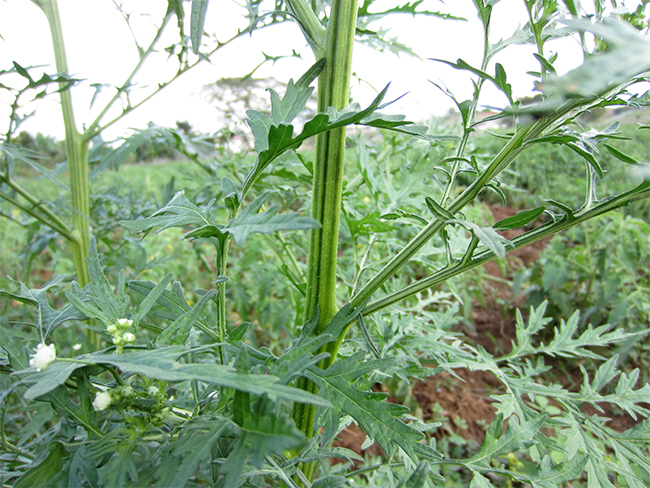 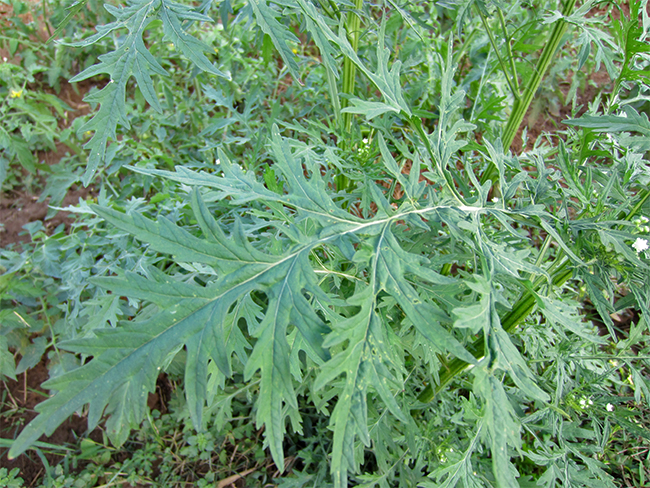 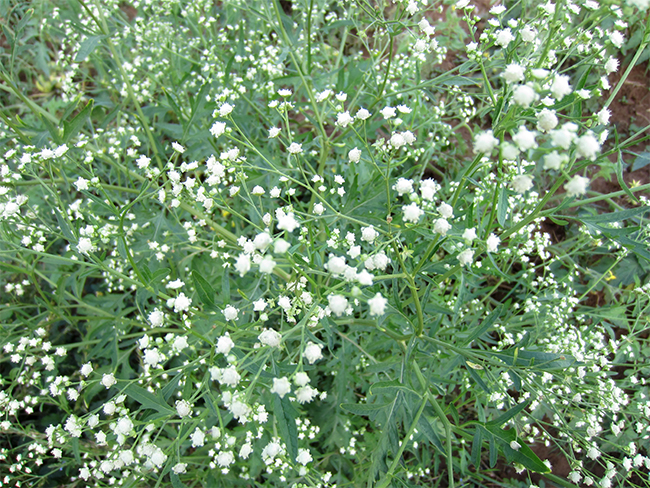 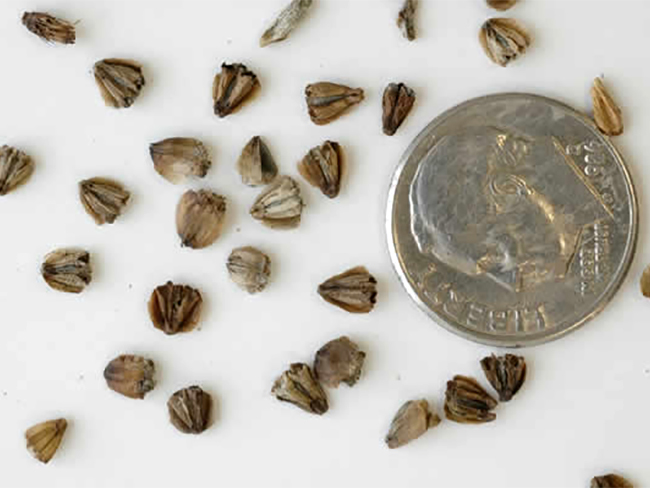 If you think you may have seen parthenium weed, or have this weed on your property, do not attempt to control it.

Parthenium weed can spread rapidly if introduced into an area.

It produces large quantities of seeds that can contaminate hay, vehicles, machinery and livestock. All of these can accidentally spread parthenium weed.

Vehicles and produce coming from areas in Queensland that are affected by parthenium weed should be checked and/or cleaned before entering the NT and individual properties.

Wash down areas should be closely monitored for parthenium plants.

URL copied!
Related information
Back to top
URL: https://nt.gov.au/environment/weeds/weeds-in-the-nt/A-Z-list-of-weeds-in-the-NT/parthenium 22 May 2022, 3:09 am