Olive hymenachne is a Weed of National Significance. For more information, go to the Australian Government's Department of Environment website.

Olive hymenachne was originally introduced from South America to provide pasture in ponds for cattle in central Queensland.

It has since demonstrated invasive characteristics, by forming dense monocultures in natural wetlands and on agricultural (predominantly sugar cane) land.

It was planted in the tropical wetlands of northern Queensland and the Northern Territory, and is now found mainly in low-lying areas along the edges of permanent water.

It can withstand prolonged flooding (40 weeks) by growing above floodwaters.

It is currently well established across areas of pastoral land located on the floodplains of the Top End, some of which were deliberate planting where it has been used in mimosa control programs as a competitive cover crop.

Olive hymenachne is regarded as one of the worst weeds in Australia because of its invasiveness, potential for spread, and economic and environmental impacts. It invades permanent water bodies and seasonally inundated wetlands.

Olive hymenachne can have all of the following impacts: 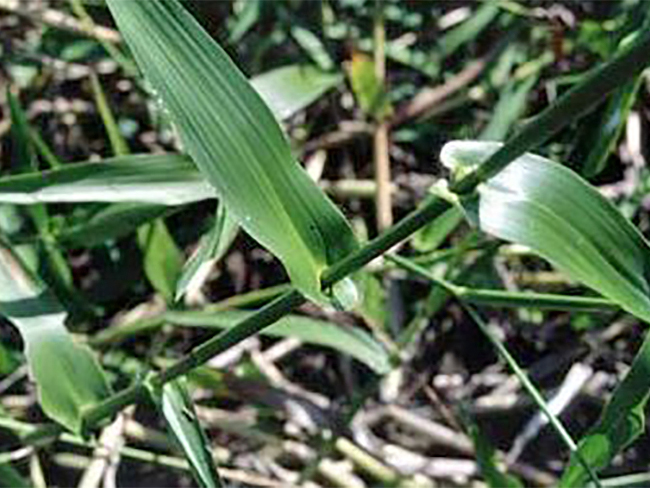 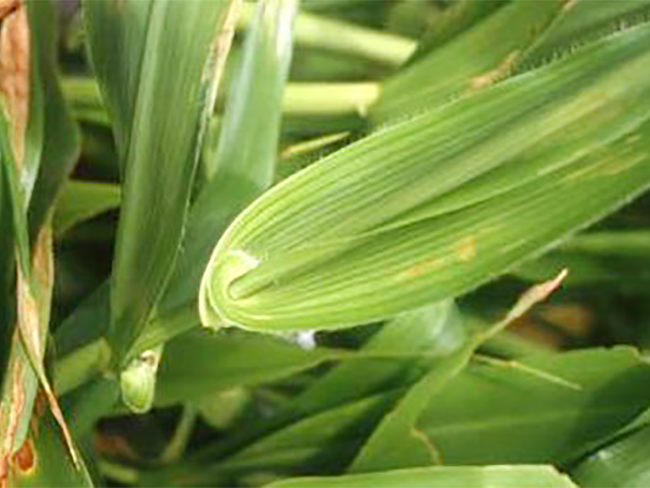 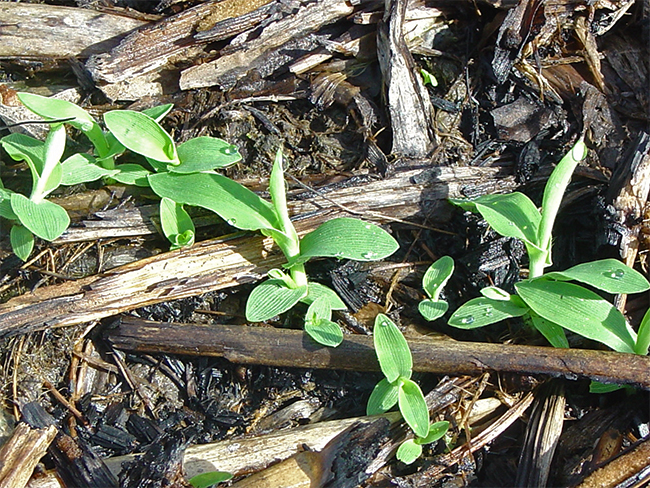 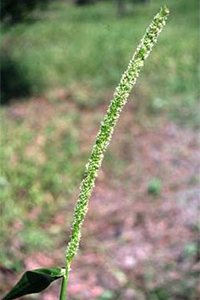 To find out more, get the olive hymenachne weed note on the Department of Environment, Parks and Water Security website.

Heavy grazing in the dry season can decrease seed production. Mechanical or physical removal is ineffective due to highly effective vegetative reproduction from small fragments.

The use of heavy earth moving machinery to remove hymenachne from drains has met with some success in north Queensland. Aim to reduce plant bulk prior to wet season flooding and drown it. For large infestations contact the Weed Management Branch.

The best time to treat olive hymenachne is from April to May, and then from November to December. Below is a list of treatment methods that can be used.

Olive hymenachne is a prolific seeder. Seeds are spread by water, including flooding events, and when transported in mud by animals and birds. It can also spread vegetatively from small plant parts.

You can prevent the spread of olive hymenachne by doing all of the following: