The native range of limnocharis extends from Mexico to Bolivia, Paraguay and northern Argentina. From its native range, limnocharis has moved into parts of south-east Asia, Africa and the south Pacific.

It is thought that limnocharis may have been spread inadvertently through contaminated imports of rice and intentionally for ornamental purposes.

Two recent infestations of limnocharis in the Northern Territory (NT) have been removed from cultivation.

Limnocharis presents a serious agricultural and biodiversity threat to northern Australia and has the potential to invade wetlands, rivers and dams displacing native aquatic plants and animals.

There are no known established infestations of limnocharis in the NT.

Infestations in northern Australia have generally been limited to ornamental ponds. However, there are 3 known infestations in natural waterways in Queensland. The level of threat posed by limnocharis has triggered a call for national eradication.

Limnocharis poses a significant risk if it was to become established in NT waterways.

Limnocharis can have all of the following impacts: 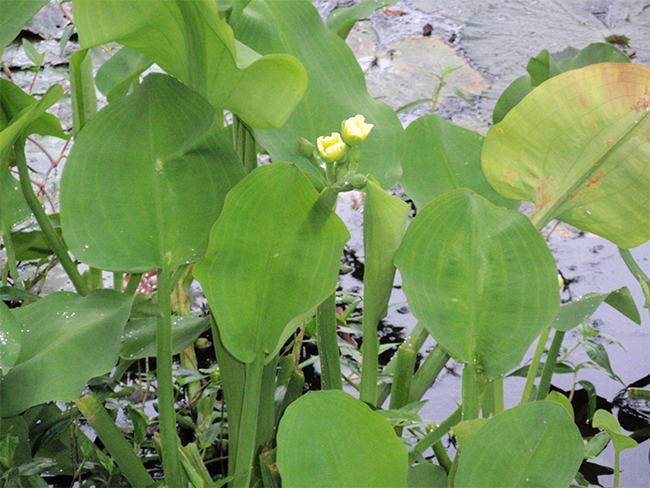 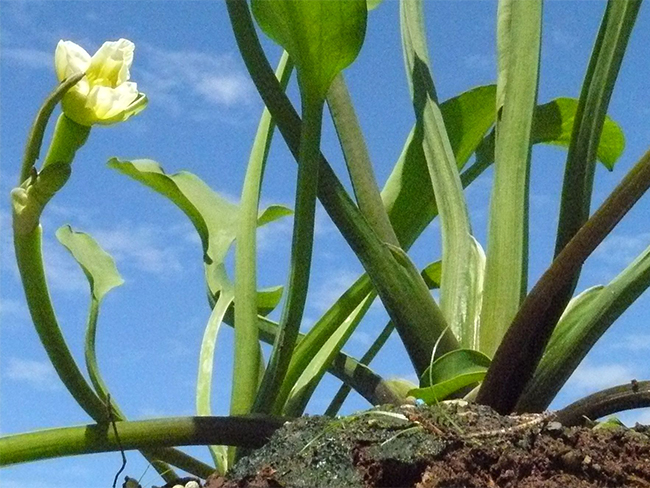 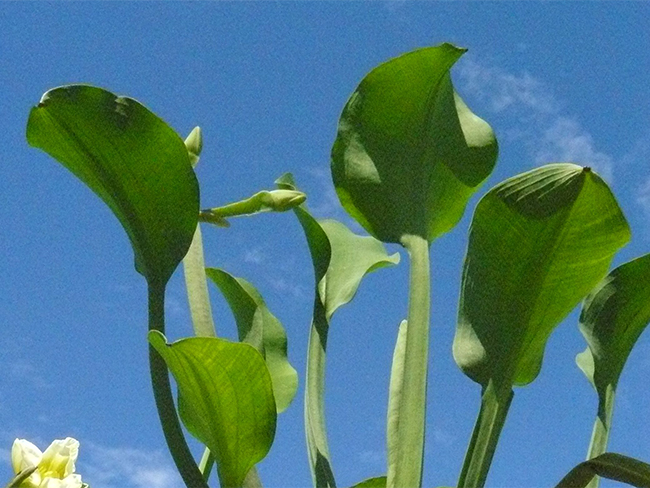 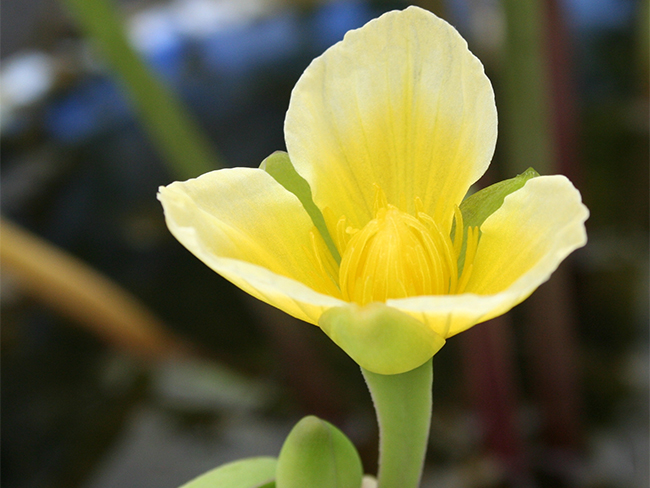 If you think you may have seen limnocharis, or have this weed on your property, do not attempt to control it. Contact the Weed Management Branch immediately for assistance.