Lantana camara is a Weed of National Significance. For more information, go to the Australian Government's Department of Environment website.

There are two types of lantana in the Northern Territory (NT), common lantana and creeping lantana.

Lantana is native to the Americas and was introduced to Australia as an ornamental plant.

There are 29 different forms of lantana now naturalised in eastern Australia.

Small infestations have occurred in the NT in Darwin, Adelaide River, Katherine, Mataranka and on Groote Eylandt.

Lantana is allelopathic, meaning it can release chemicals into the soil which prevent germination and competition from some other plant species.

Lantana can have all of the following impacts: 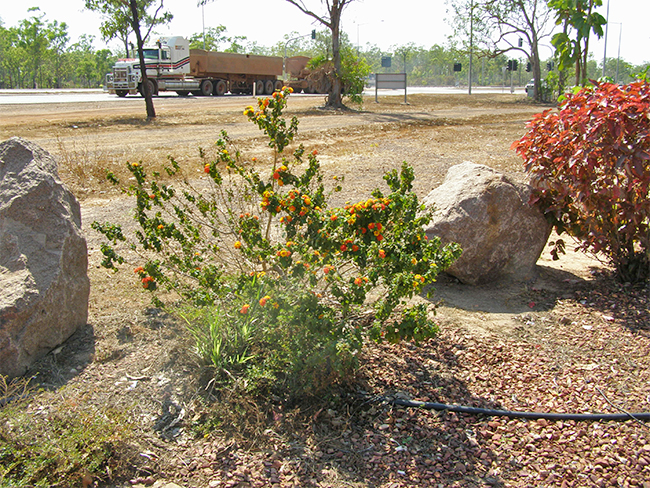 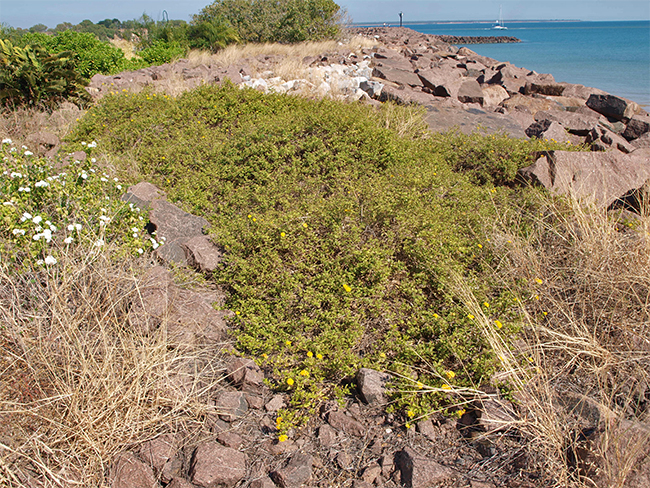 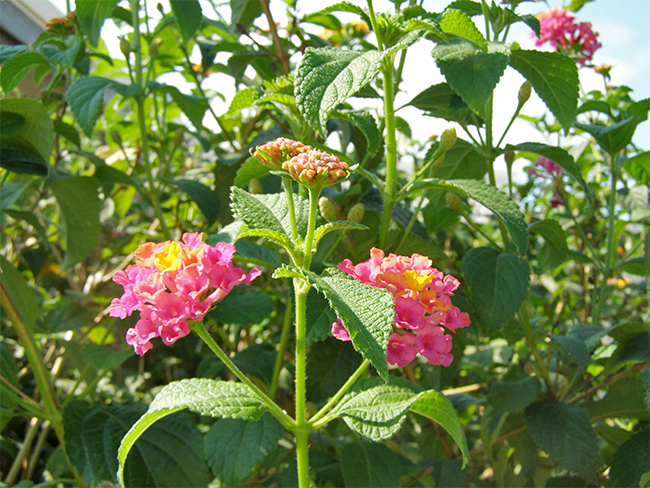 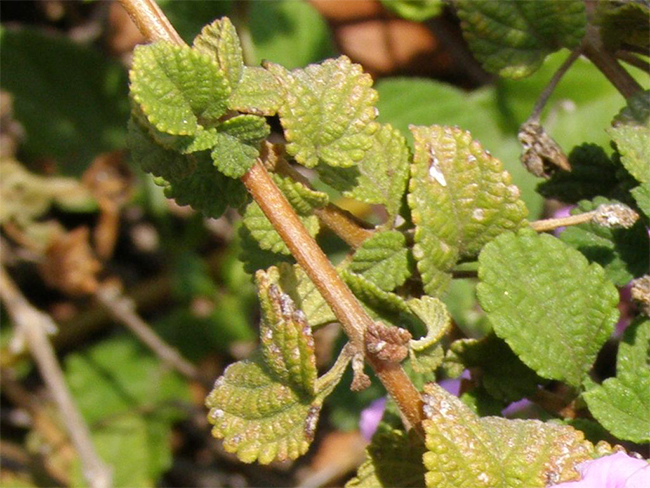 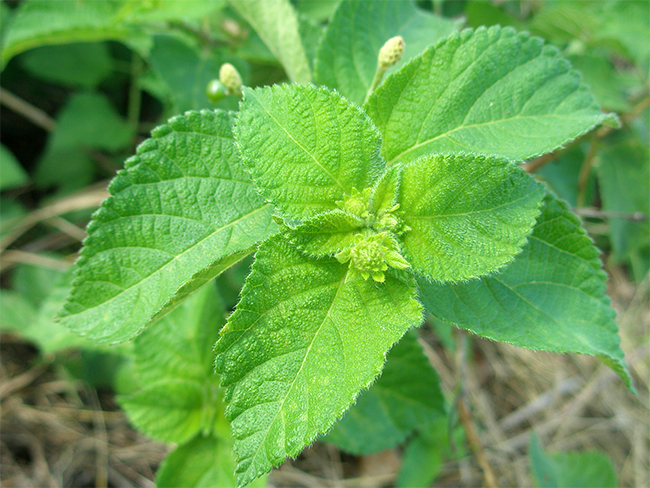 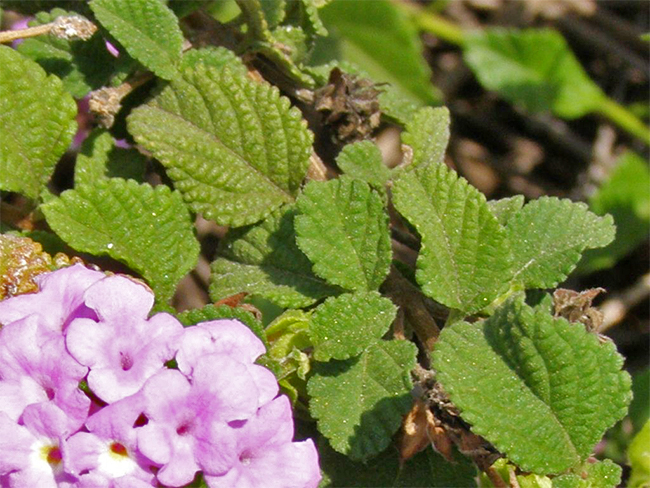 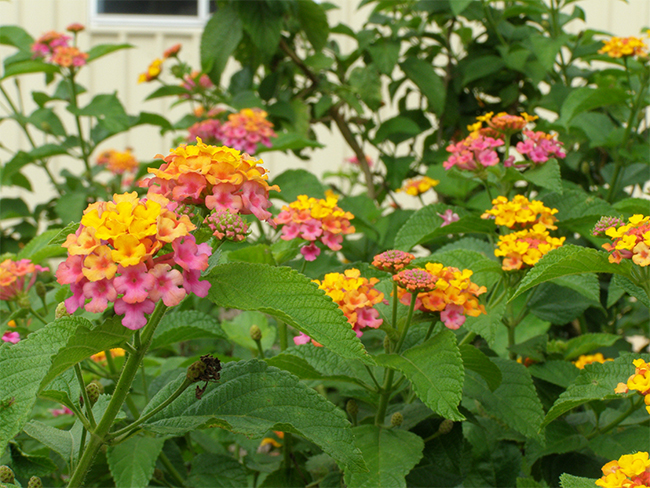 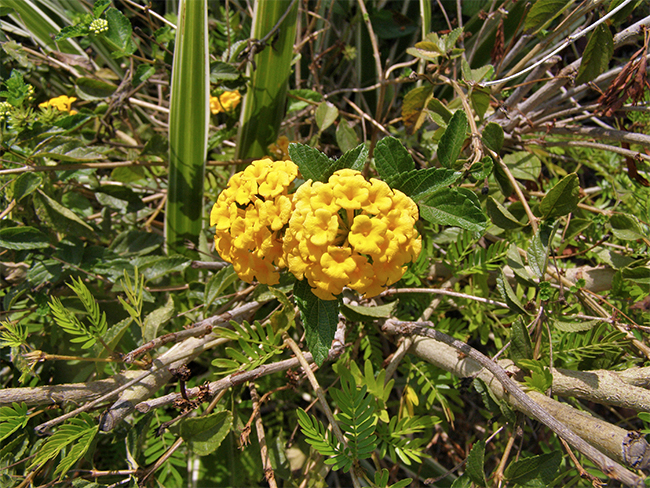 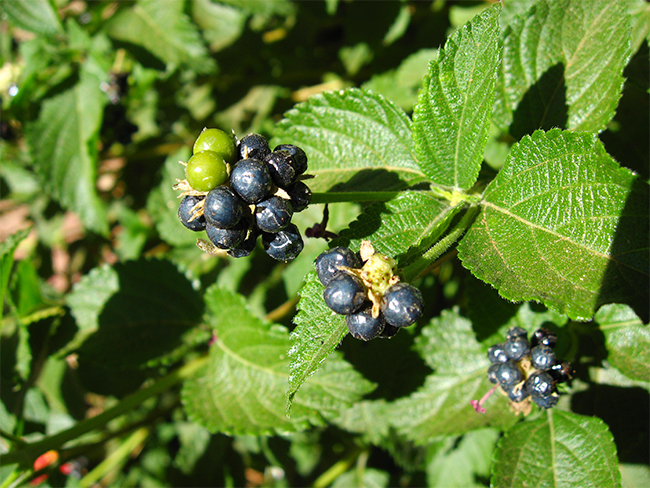 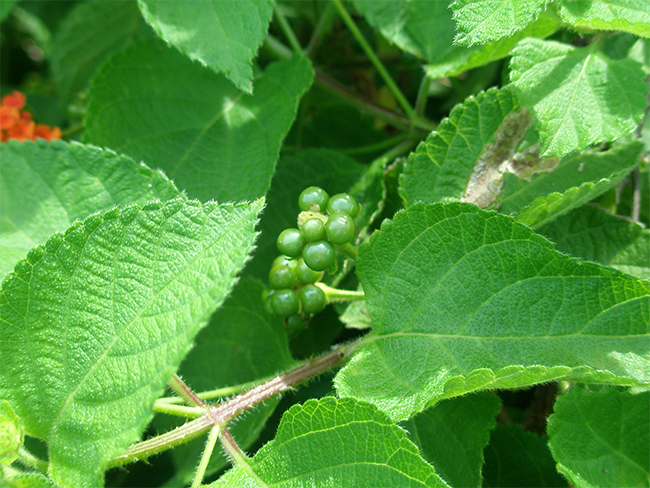 Some long term residents of the NT may have become accustomed to seeing lantana behaving in a non-invasive manner. Please be aware that different varieties can behave differently in different circumstances, and both forms are known to invade and/or persist in the NT.

The best time to treat lantana is from December to March. Below is a list of treatment methods that can be used.

A large blade with teeth attached to a bulldozer is used to clear large weed infestations. This leaves large areas of soil exposed so follow up control or revegetation should be considered.

Lantana is spread by birds and other animals consuming and passing the seeds in their droppings, as well as by vegetative reproduction.

You can prevent the spread of lantana by doing all of the following: