Devil's claw is native to Central and South America.

It was first found in the Northern Territory in the Pine Creek area during the early gold mining days.

It was found in Katherine after World War II and has spread through the Katherine, Pine Creek and Victoria River districts.

Devil’s claw is particularly invasive on disturbed ground and is often found in high-use areas such as around stockyards, buildings and along roadsides.

Devil’s claw can have all of the following impacts: 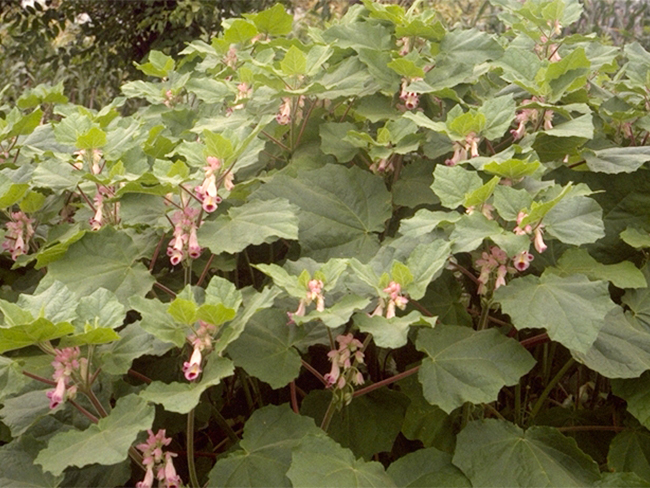 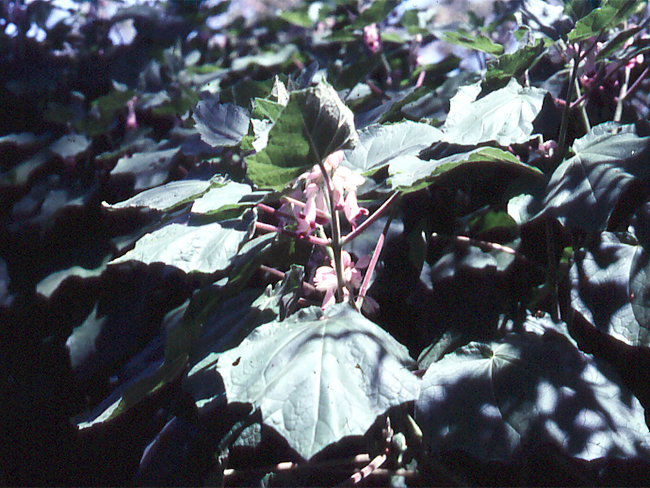 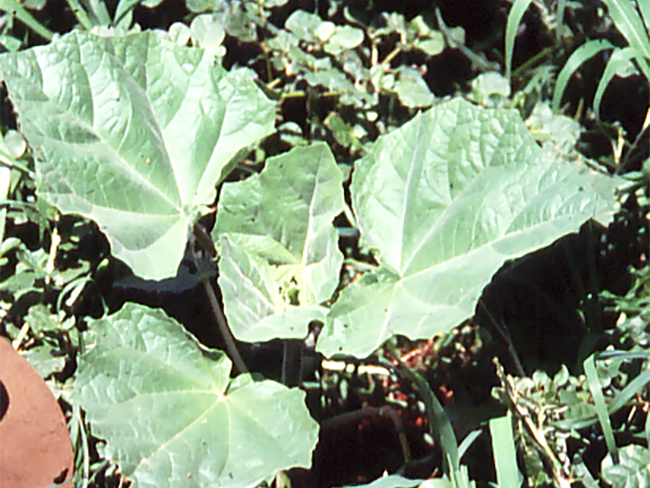 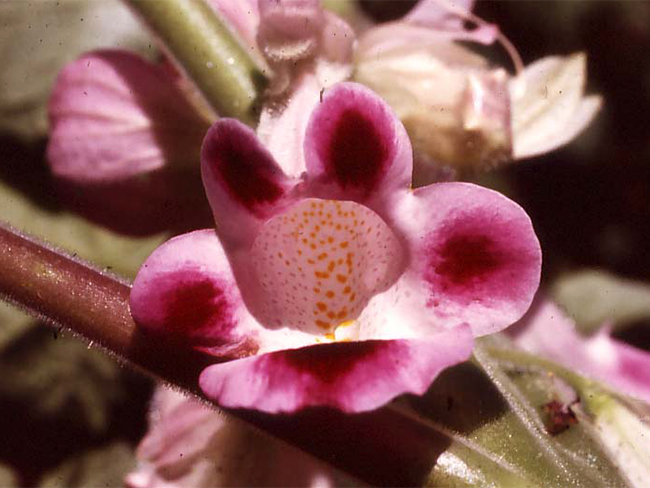 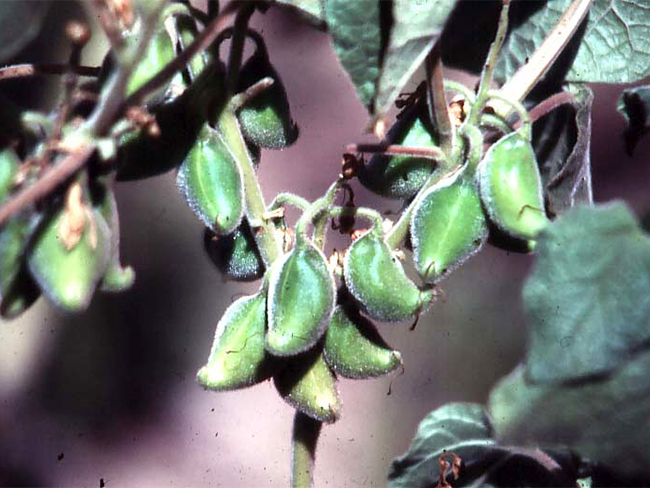 There are four introduced weed species in Australia that all go by the name of devil’s claw and all closely resemble one another. Of the four, only Martynia annua is present in the Northern Territory.

This species is difficult to eradicate due to the ability of the seeds to remain viable for long periods of time.

Most seed will germinate in the first two years after forming; however some seeds will remain preserved in the old capsules for five years or more.

In order to eradicate this species a control program of five to 10 years is required.

The best time to treat devil’s claw is from December to March. Below is a list of treatment methods that can be used.

Devil’s claw seedpods are adapted to hook into animal’s fur for distribution.

They also hook into clothing, machinery and vehicles.

The sharp spines can cause injury to livestock and have been known to injure mouths and hooves, causing malnourishment and lameness.

Most seeds will germinate within the first two years after forming, but some will stay preserved in the capsules for five years or more.

You can prevent the spread of devil’s claw by doing all of the following: