Biological control, also known as biocontrol, involves introducing natural enemies of a weed, usually an insect or disease, to help manage it.

Biocontrol is an attempt to restore balance so that the weed does not have such an advantage over native plants. It is not an attempt to eradicate the weed.

A biocontrol program involves searching plants in their native country for any insects or diseases that appear to be damaging the plant.

Any promising agents are then tested for several years to ensure that they feed only on the target weed. Agents can only be released in Australia if they have gone through a very strict screening process.

For more information about the various biocontrol agents released in the Northern Territory (NT) see Appendix B of the weed management handbook.

Mimosa has been a key target for biocontrol in the NT since research began in 1979.

Fifteen different agents  - 13 insects and two fungal pathogens -  have been released against it and currently there are nine agents actively working to reduce mimosa growth, spread and seed production.

The root and leaf feeding beetle nessie (Nesaecrepida infuscata) has been very effective and is currently present in large numbers but only on restricted patches of mimosa.

If you are interested in assisting to spread nessie and introduce it to other mimosa infestations contact the Weed Management Branch. 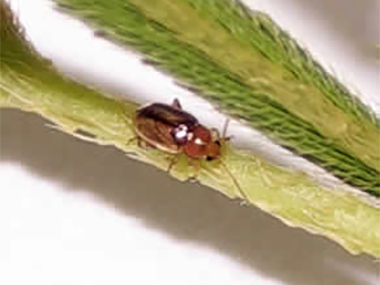 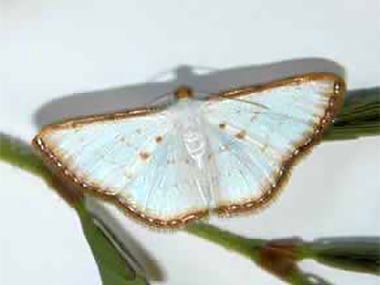 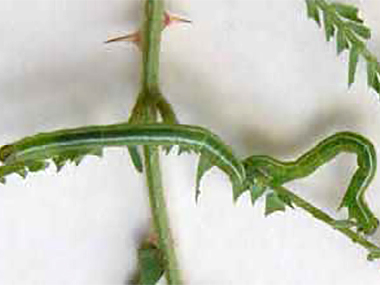 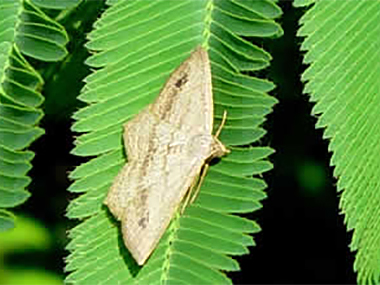 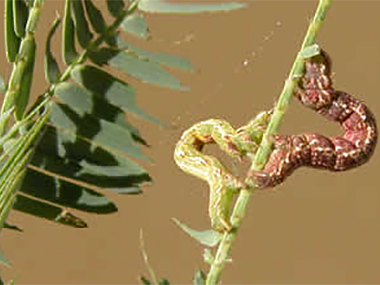 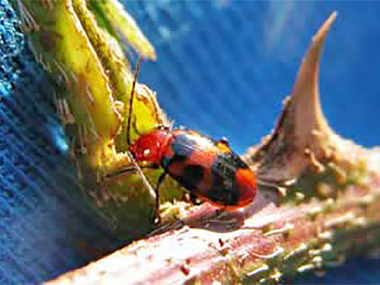 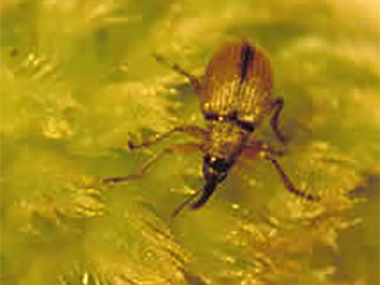 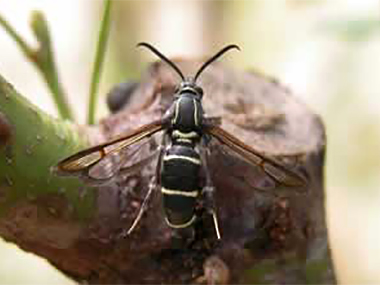 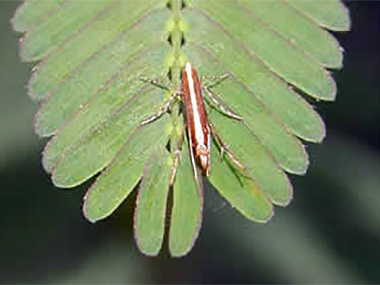 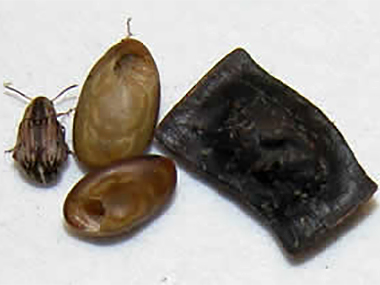 There are several species of sida in the NT. Spinyhead sida is the most common. It is a problem in tropical areas throughout the world where it competes with crops and pastures.

Calligrapha has been a very effective and useful biocontrol agent against spinyhead sida. 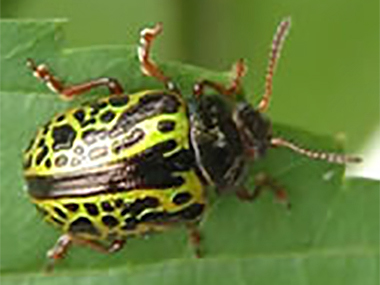 Salvinia is an aquatic fern that can completely cover waterways and reservoirs and can be a serious problem in northern Australia.

Biological control has been very successful, and only small amounts of herbicide are now required to manage salvinia. 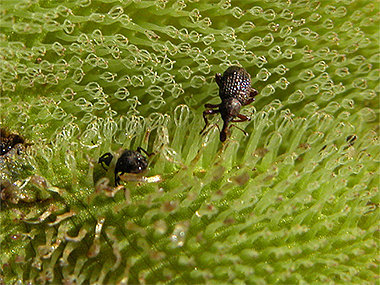 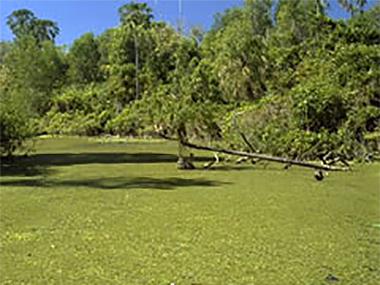 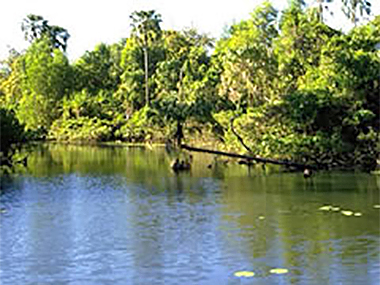 The parkinsonia biological control program is collaboration between CSIRO and the NT, Queensland and Western Australia governments.

UU has been a very effective and useful control agent in the NT.

It also has a faster life cycle, which might make it faster at establishing a wild population and impacting on parkinsonia.

Noogoora burr is spreading along rivers in the Top End and the Kimberley, where it can form thick, impenetrable barriers to wildlife, stock and fishing.

It was one of the first weeds in Australia to be considered for biological control, and two agents have been released against it in the NT. 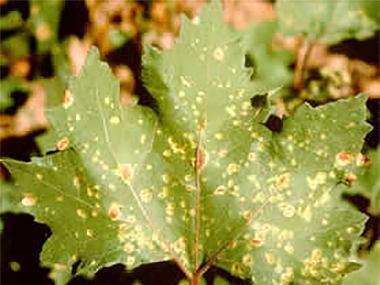