This page has information about growing zingiber (ginger) at home in the Northern Territory (NT). 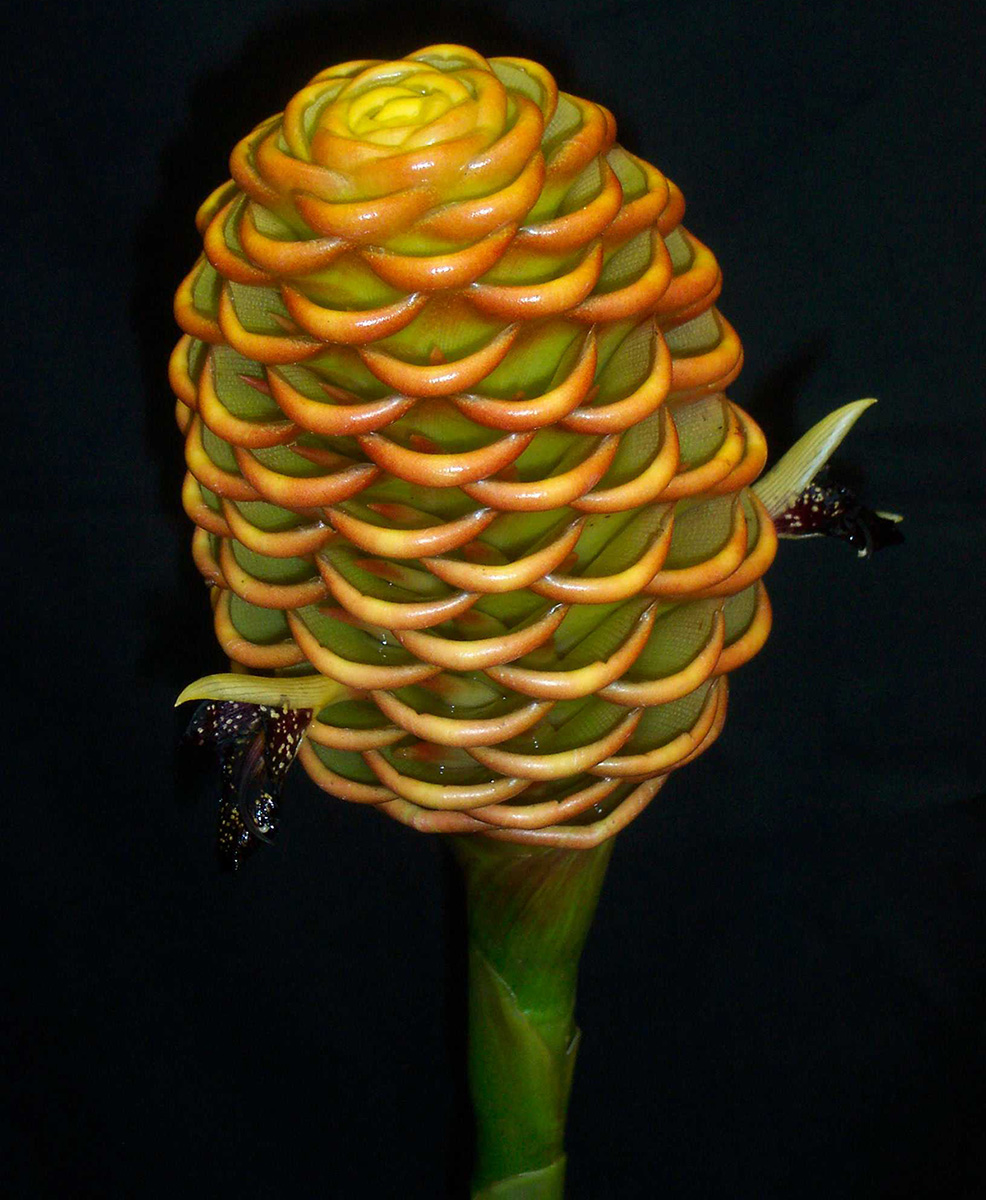 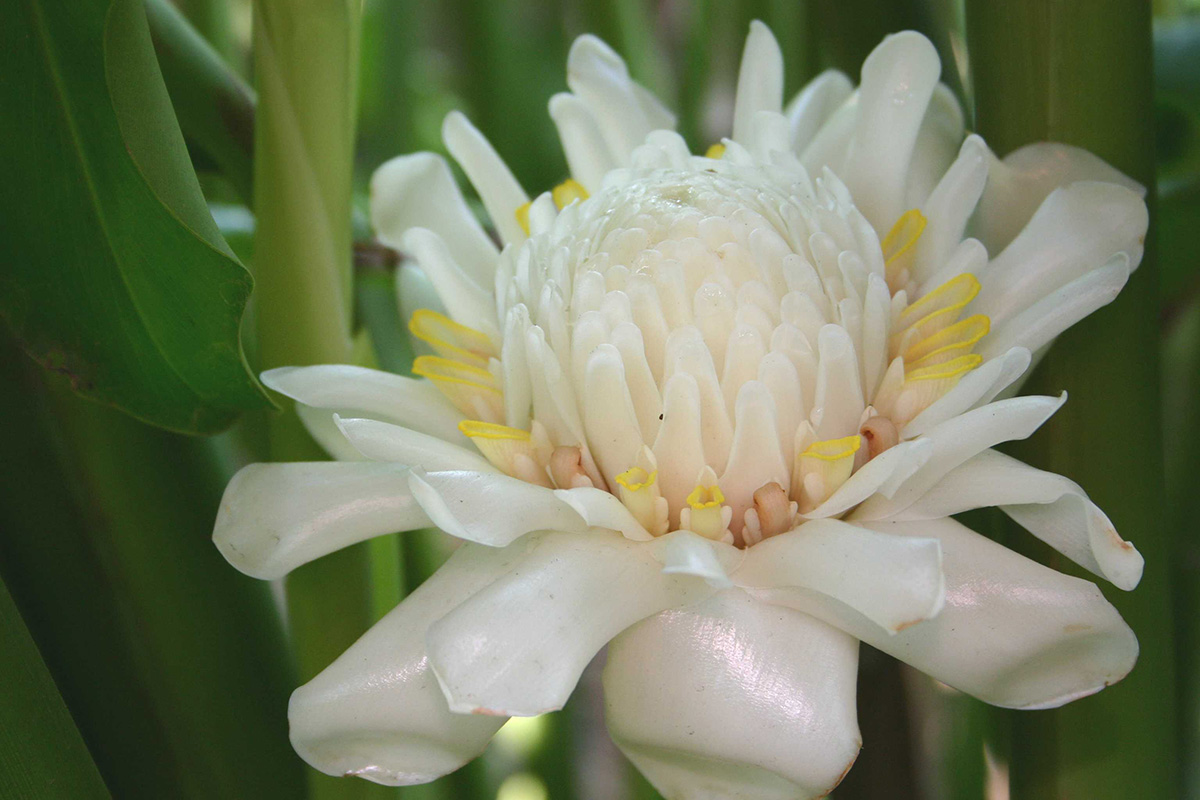 Zingiber is a plant that grows up to 2.5m tall.

Groups of flowers are beehive shaped and can be yellow, orange or red.

Zingiber likes to be partly shaded and in well-drained soil.

Singapore gold is grown in the NT.

Zingibers are usually grown from rhizomes - the main part of the roots.

The ornamental ginger group includes the beehive-shaped zingibers, which flower close to the ground, the torch gingers or etlingeras, and the red and pink alpinias.

The beehive gingers have a break in flowering for a couple of months around March or April in the NT.

Torch gingers do not flower for three to four months beginning in March. The alpinia ginger flowers all year round.

Zingiber stems are usually cut at 45cm to 70cm. They will last in a vase for up to three weeks.